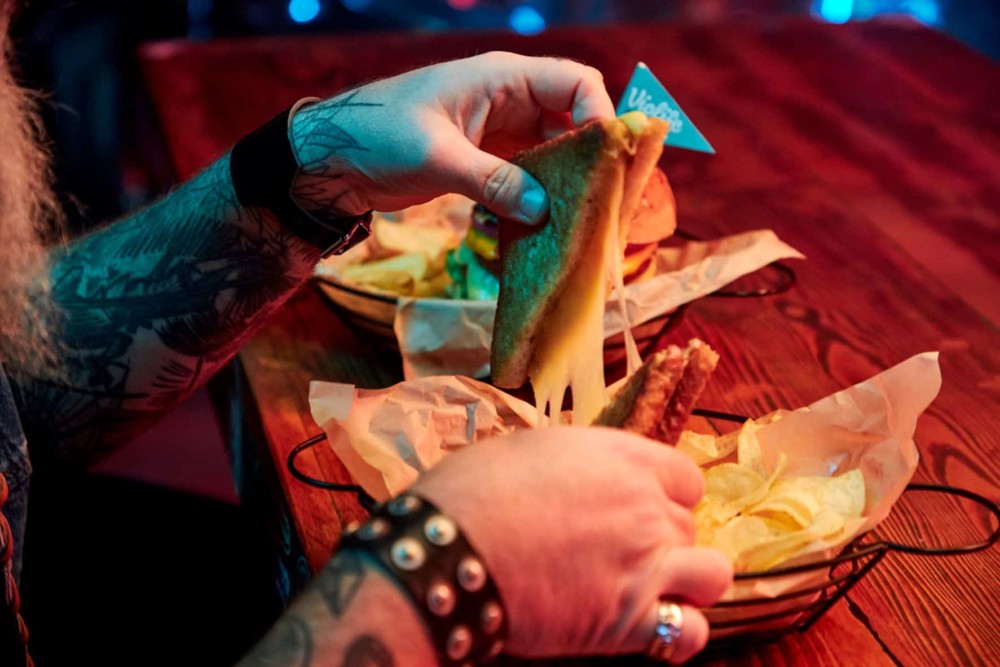 A new study finds that switching to plant-based cheese could cut consumers’ associated climate impact in half, with dairy cheese production found to be one of the largest greenhouse gas generators in the world. The research also revealed that 23% of US adults still do not understand how greenhouse gas emissions and food production are linked.

The study, conducted by Talker Research, consisted of a life cycle evaluation used to determine the environmental impacts of dairy cheese, with the results showing how consumers could lower their associated climate impact by at least 50 percent by opting for alt dairy, highlighting World Economic Forum research that found dairy cheese to be even more carbon-intensive than chicken, pork, or eggs.

The findings also revealed that while many US consumers show interest in the impact cheese production has on the environment, almost one-quarter of adults (23%) admitted they did not understand the connection between greenhouse gas emissions and food production. Additionally, a third of consumers surveyed did not realize that dairy production even produces carbon dioxide.

The future of dairy

The research used popular plant-based dairy brand Violife to compare climate impacts, with its cheese creating at least 3.7 kg less carbon dioxide per kilo. More than half of the US consumers surveyed had tried a vegan cheese alternative, while the vast majority (79%) confessed to feeling guilty for eating too many foods with a high carbon footprint. 15% did not eat any dairy cheese at all.

“There’s a clear appetite among the public for more information about what we eat and how it affects the planet, but the environmental impact of dairy often slips under the radar,” stated Sally Smith, Director of Sustainability for Upfield, owner of Violife. “Our research shows that if an average US household of four switched from dairy cheese to Violife vegan alternative cheese for a year, they could save the equivalent CO2 emissions as they would traveling 775 miles on an intercontinental flight.”