The latest IPCC report has given dire warnings for societies across the globe, highlighting the need to adapt to the worst impacts of the climate crisis. The report highlights the pressing need to transform world food systems which are responsible for 20% of global greenhouse gas emissions, while suggesting a move towards plant-based meat has the potential to reduce these emissions by up to 90%.

The GFI Europe has shared insights into the IPCC report, demonstrating how sustainable proteins can play a leading role in reducing food system emissions. One striking study quoted in the report shows how 77% of agricultural land is used for animal ag, though the destructive industry only supplies around 18% of the world’s calories. As climate change exposes millions to food and water insecurity, land use is a key issue that the report suggests could be solved through cultivated meat innovation. Data shows cultivated meat could cut land use requirements by up to 95% and water use by 78%. 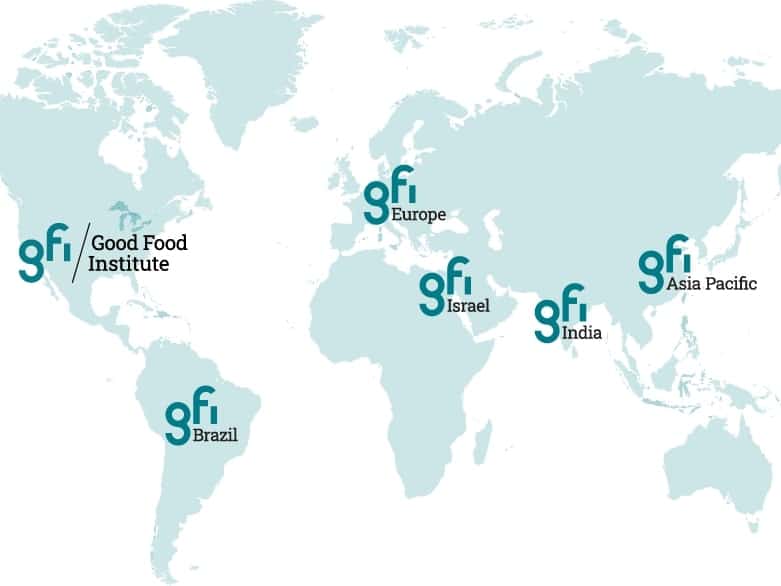 Interestingly, the report highlights data showing the importance of visibility for vegan and vegetarian options on menus and in retail environments, which can significantly increase the consumption of plant-based foods. Meanwhile, studies simply educating people about the negative health and climate outcomes of meat consumption have been found to have very little impact.

The report has recommended that subsidies currently directed at animal agriculture could be shifted towards diversified production of plant-based foods, thus bringing down prices and increasing access. The GFI has long called on governments to invest in open-access R&D in plant-based and cultivated meat as key climate solutions, a sentiment also recently expressed by German Federal Health Minister Prof. Dr. Karl Lauterbach.

“It’s encouraging that the world’s top scientists have acknowledged the role plant-based and cultivated meat could play in future-proofing our food system. Now governments need to weave these sustainable proteins into their strategies for adaptation and reducing emissions,” explained Seren Kell, science and technology manager at the Good Food Institute Europe.

“The IPCC has made clear that ‘transformation of food systems is needed’ if we’re to stand a chance of feeding a growing population on a warming planet – and these foods can ease that transformation by satisfying growing demand for meat in a more sustainable way”, added Kell.