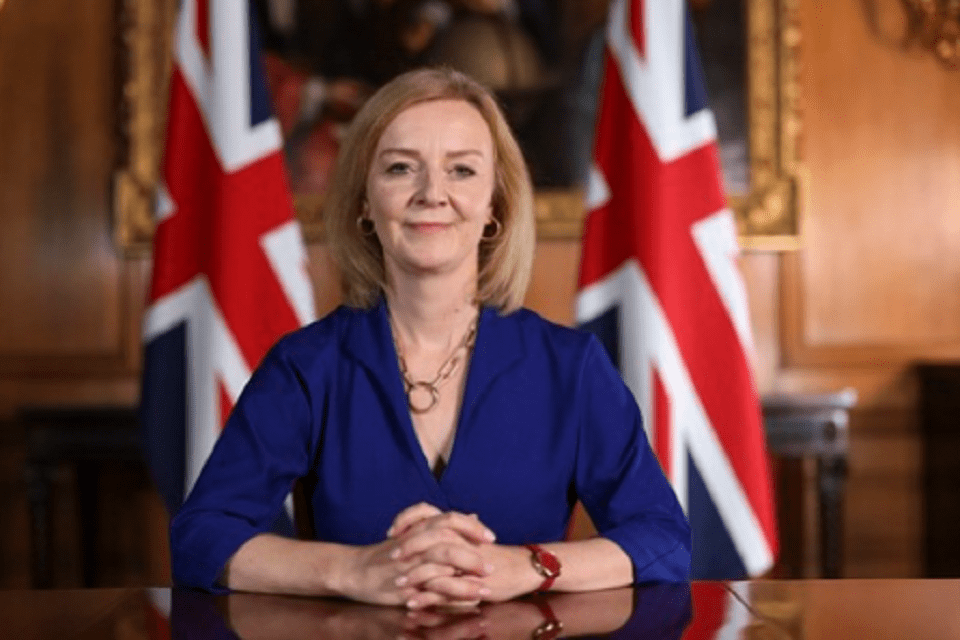 According to the Alliance, the food strategy’s white paper that was made public last June was a missed opportunity that did not even consider the government’s own climate advisors’ recommendations on the inclusion of meat reduction targets of 30% by 2030.

The organisation urges the government to rewrite its food strategy and include time-bound targets for reducing meat and dairy consumption to make it fit in a century in which climate resilience and food security must become a priority.

“Setting targets for meat reduction is no longer a radical measure.”

“Setting targets for meat reduction is no longer a radical measure. Institutions from the UN to the Vatican have encouraged eating less meat for the sake of the environment, so there is broad support for this. The UK Government has the chance to lead the way in encouraging a transition to plant-based foods rather than dragging their feet on the issue,” commented Marisa Heath, CEO of Plant-Based Food Alliance UK.

Based on the Intergovernmental Panel on Climate Change (IPCC), 20% of global GHG emissions, tropical deforestation, and land and water overuse come from intensive animal agricultural practices.

As such, the Plant-Based Food Alliance urges Truss to take the necessary steps to support farmers to move away from high-emission animal agriculture towards growing alternative proteins such as soy, beans, and peas.

“Animal agriculture is responsible for about 20% of all global anthropogenic greenhouse gas emissions, significant amounts of human water usage, and much of the world’s tropical deforestation. The UK needs to take the initiative and lead the way in the shift from animal-based foods to plant-based foods to avoid the prospect of eco-system collapse,” said Heath.

“The new Prime Minister can demonstrate real leadership in tackling food security and setting a vision for a sustainable food system for the future.”