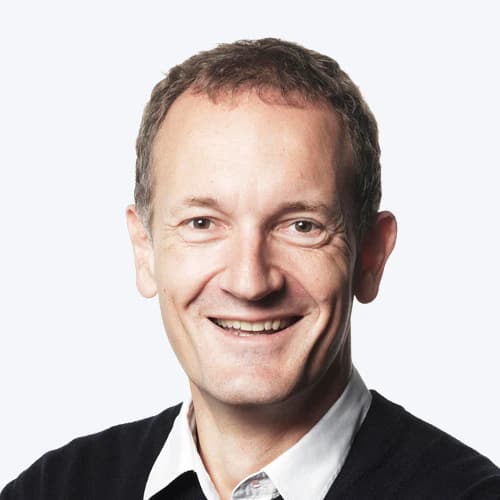 Speaking to CNBC, Howard explained that about 80% of farmland is used for animal agriculture, with a huge proportion of crops grown being fed to farmed animals. In contrast, only 18% of calories come from animal foods. With climate change already negatively impacting crop production, current grain stores may not be enough to sustain the world’s population.

Diversification, especially a switch to alt-proteins, could significantly reduce this inefficiency. Along with preventing food shortages, it could protect those on low incomes from rising food prices.

“More plant-based protein, more alternative proteins — that can really build in food security,” Howard told CNBC. “We have to really focus on diversification.”

Anuj Maheshwari, Head of Agri-Food Investing at Temasek, recently spoke to Elysabeth Alfano on the Plant Based Business Hour. Like Steve Howard, he emphasised the need to disrupt the current food system in order to feed the world.

“We have a growing amount of people to feed. So, I think there is a balance in terms of how much disruption happens,” he said. “Whether it’s going to be 10%, 30%, or if we’re going to eliminate animal agriculture completely, it’s too early to predict.”