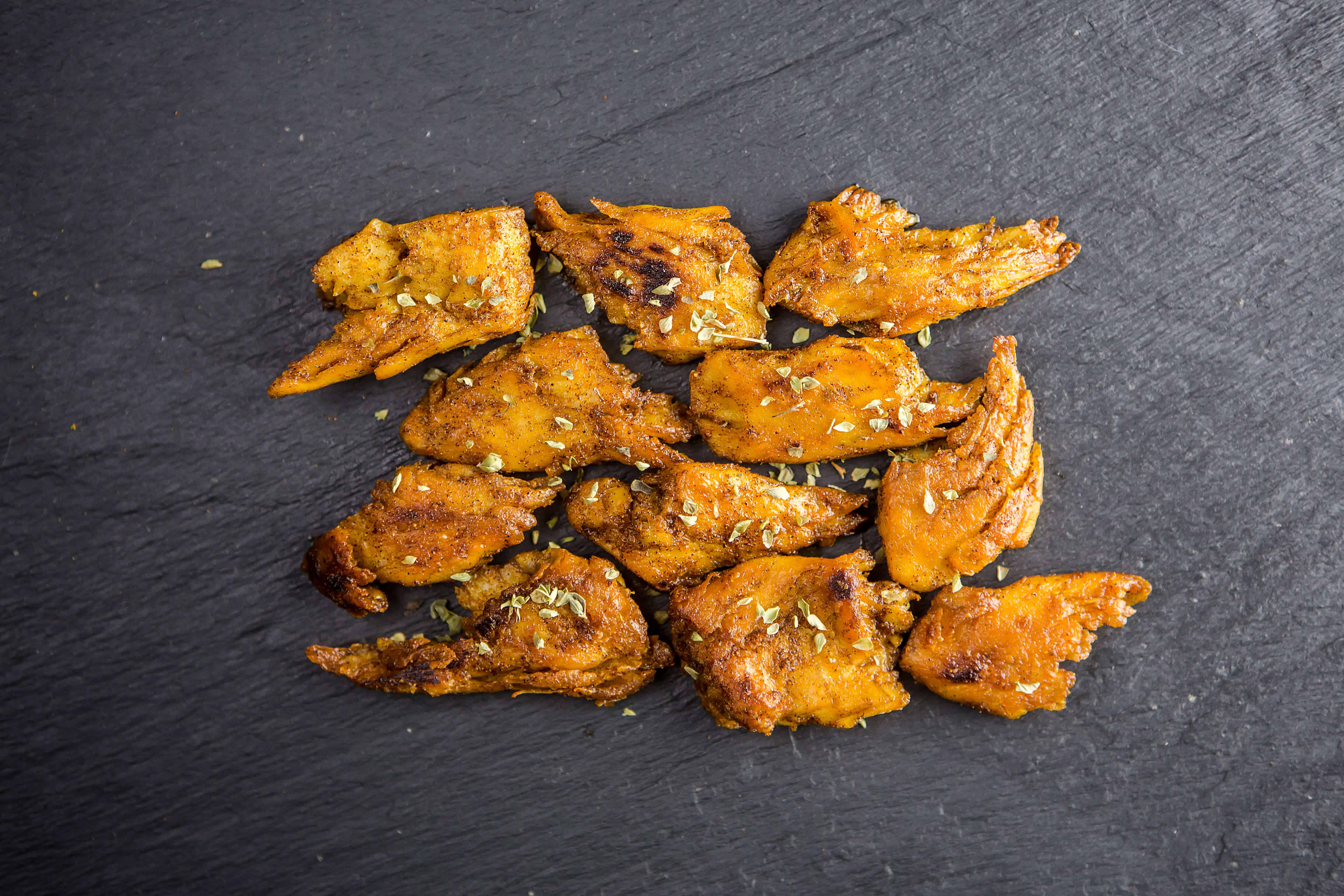 Barcelona-based plant meat producer Heura, the fastest growing startup in Europe, replaced the plastic of its frozen products in January 2019 and now presents its new tray made of 100% recycled cardboard, reducing 80% of plastic packaging, a decision that Heura says will mean there will be 12.85 tons less plastic waste every year.

A planet-forward company, Heura was launched on Earth Day 2017, aiming to accelerate the change to a more sustainable food system. In three years Añaños says that the company has already saved the equivalent of 276,643 animals since launching and plans to surpass the equivalent of 1,500,000.

More recently, a further study this August found that, amongst UK consumers,  97% want to reduce their personal impact, with the most widespread method being the recycling of glass and plastic at 90%. Half the population said they wanted to purchase less unnecessary packaging, and 39% planned to reduce their meat consumption in the next twelve months.

However, according to a study by the University of Oxford, packaging represents only 5% of gas emissions from the food system while livestock, grazing and fishing are responsible for 47% of them. So while producers must of course look towards more environmentally friendly packaging, our priority must always be the removal of animals from our food system.