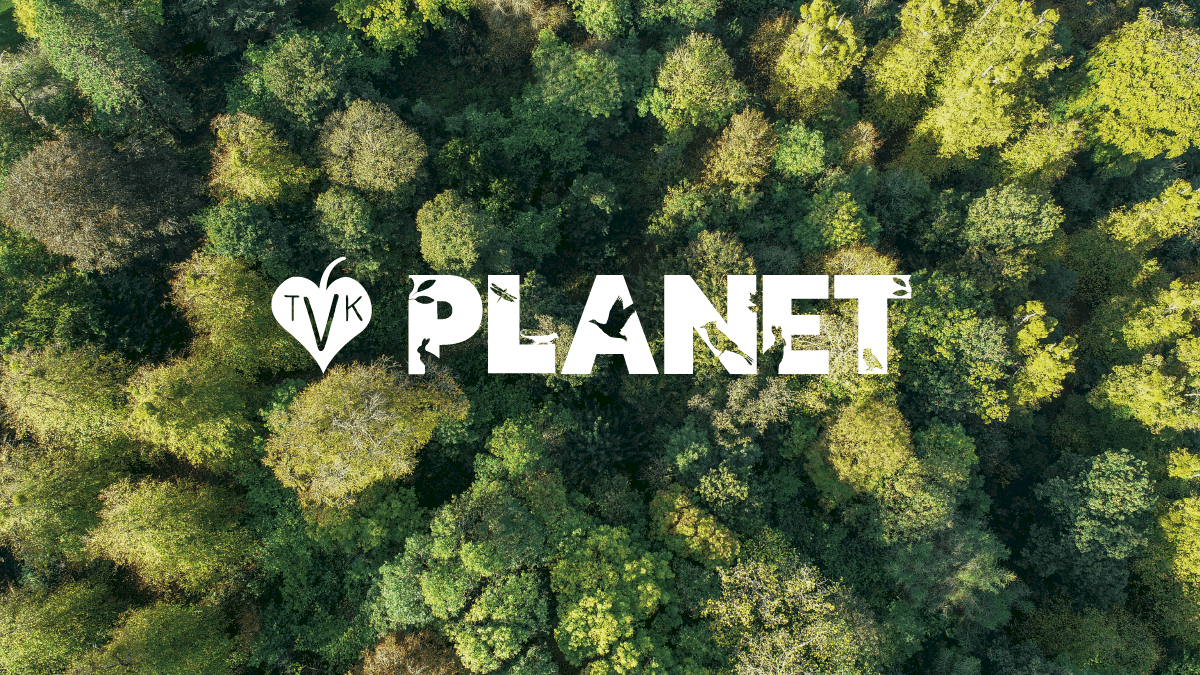 On Earth Day, TheVeganKind (TVK) announces it is expanding its sustainability initiatives to minimise the carbon footprint and become a climate positive shopping destination and create the lowest possible impact on the planet in its operations. TVK has partnered with Ecologi and says it is committed to planting a tree for every order made in the TVK Supermarket.

Planting trees and recovering forests have been proven to be one the most effective ways, after reducing meat consumption, to combat the climate crisis.

The VeganKind is the UK’s largest vegan eCommerce platform which earlier this month the company secured £3.5m in Series A funding in the biggest funding round ever for a vegan retail company in the UK.

TVK donations will help to plant trees in the company forest and forests in developing countries, enabling local communities to restore the environment and build a more sustainable future. Scientists claim that a global tree planting programme could remove two-thirds of the CO2 emissions caused by humans. So far, TVK has planted 2,343 trees in our forest and contributed 54.42T tonnes of carbon reduction.

Further environmental initiatives at TVK include the following:

Scott McCulloch, CEO and co-founder of TheVeganKind, says: “I am so pleased to announce our latest initiative – TVK Planet! With veganism and the reduction of climate change being so intrinsically linked – our planet and environment are very important focus areas for us at TheVeganKind. We have a corporate social responsibility, which we take really seriously. Having a climate positive workforce, as well as planting a new tree for every customer order – this really feels like the basics for us, and happening not a moment too soon.

We are going to be writing more regularly about sustainability, climate change issues and the general environment to ensure that our platform is used to shine a light on these important topics on a daily basis. We will be undertaking our B Corp certification in the coming months too. This is just the beginning. We think there is a kind of planet that will thrive in the future.”