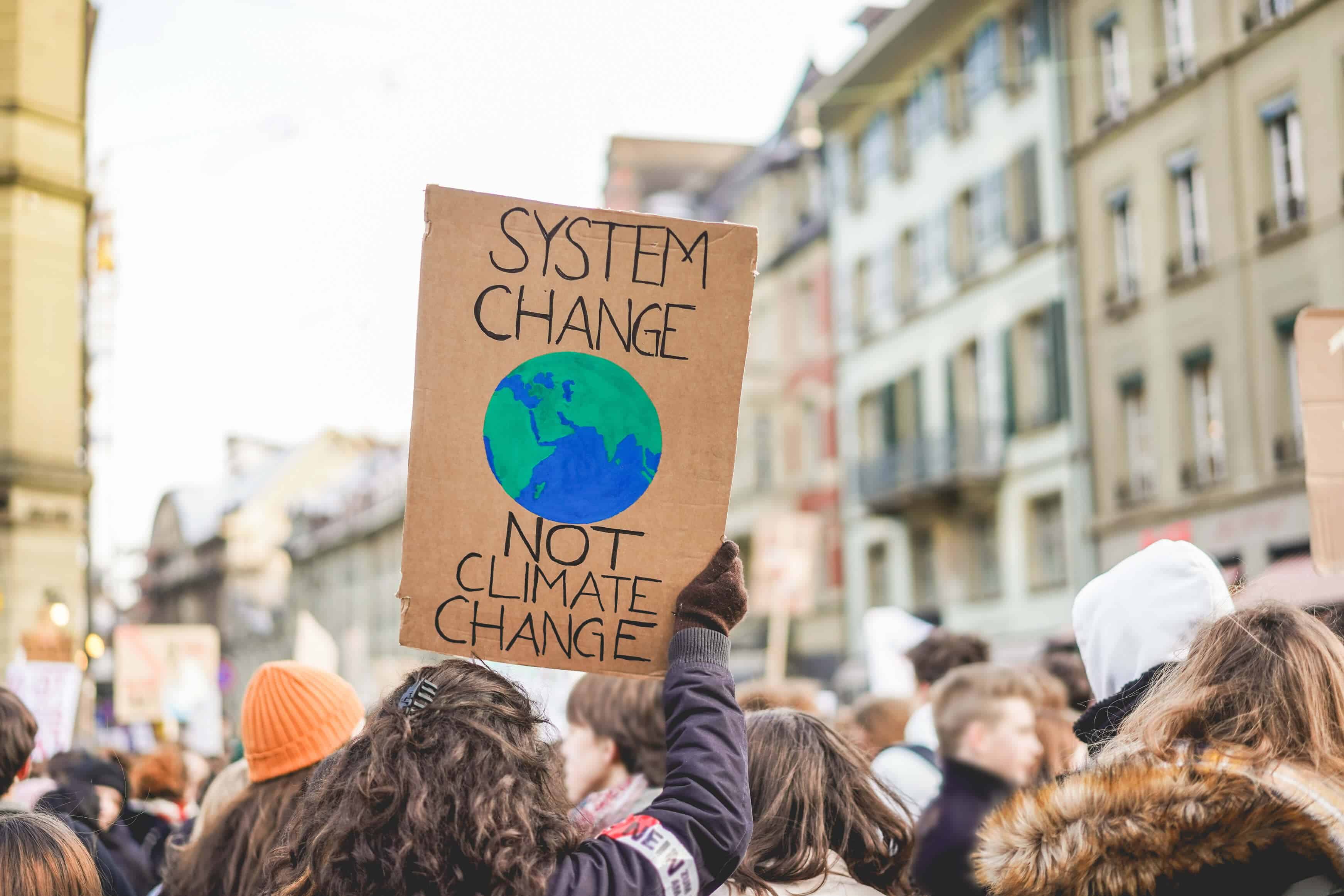 With 1.2 million respondents in 50 countries covering 56% of the world population, the UN’s People’s Climate Vote is the largest ever survey of public opinion on climate change. The poll revealed that an overall average of 30 % of people in the surveyed 50 countries support the promotion of plant-based diet as a climate policy. The figure is as much as 42% in developing states and 33% in high-income countries.

The People’s Climate Vote was carried out by the UN along with the University of Oxford and various NGO’s, to educate people on the subject of climate change and the possible solutions thereof, as well as to survey the public around the world as to the actions they believe governments should take.

On the subject of plant-based diets, the report states, “Rearing livestock in a conventional way contributes to climate change mainly due to deforestation to expand pastures. Unless forest-friendly and regenerative and biodiversity conservation approaches are adopted in livestock and beef production, just like conventional agriculture it creates environmental and health impacts. Plant-based diets offer an alternative to provide nutritious food with lower methane emissions.”

“The survey brings the voice of the people to the forefront of the climate debate. It signals ways in which countries can move forward with public support as we work together to tackle this enormous challenge.” Achim Steiner, Administrator, United Nations Development Programme.