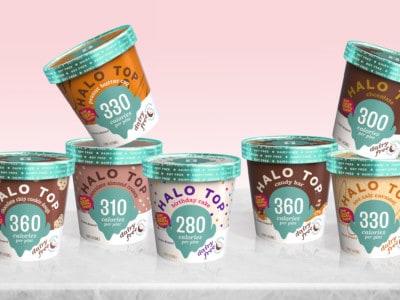 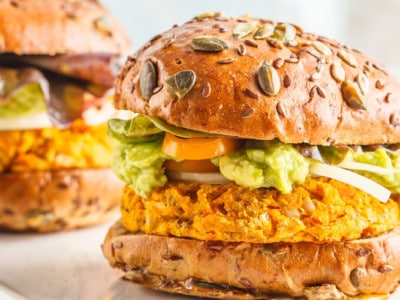 Archer Daniels Midland (ADM) has identified six emerging behavioral changes created by the COVID-19 pandemic that will power food and beverage innovation and growth in the months ahead. The company’s research will help manufacturers gain market share in an increasingly uncertain business environment. 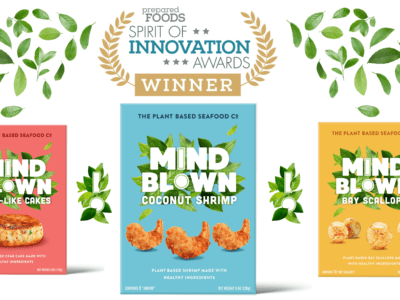 © The Plant Based Seafood Co

A shrimp alternative made by The Plant Based Seafood Co, known as “Mind Blown Coconut Shrimp”, has been named Most Disruptive Product of 2020 at Prepared Foods’ Spirit of Innovation awards. 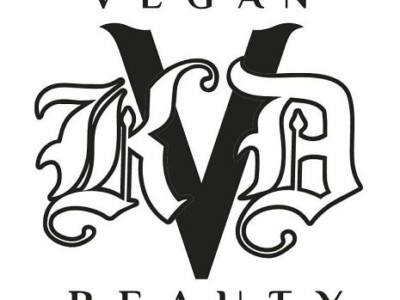 KVD Vegan Beauty, the award-winning vegan cosmetics brand, is expanding its distribution with Ulta Beauty, the largest beauty retailer in the U.S. Kat Von D launched the brand with Kendo in 2008 but earlier this year announced that she was departing to focus on other projects. Kendo has since rebranded the range to KVD Vegan Beauty. 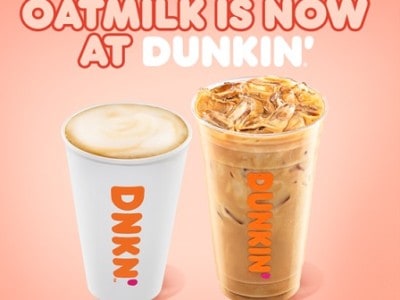 Dunkin’ now offers oat milk from coast-to-coast in the US. Actress and vegan foodie, Tabitha Brown, recently revealed Dunkin’s launch of Planet Oat’s vegan-friendly milk with a special Instagram post. The company’s partnership with Planet Oat makes it one of the first national quick-service restaurant brands to provide the oat-based beverage in 100% of its locations. 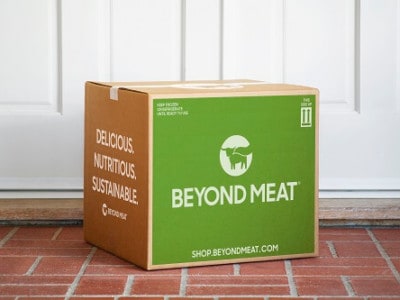 Beyond Meat has issued a press release stating that, according to the most recent SPINS data, theirs was the #1 brand in refrigerated plant-based meat and owned the top four selling items in all of plant-based meat this July. Also, from today the company announces its products are now available in bulk DTC with two day delivery. 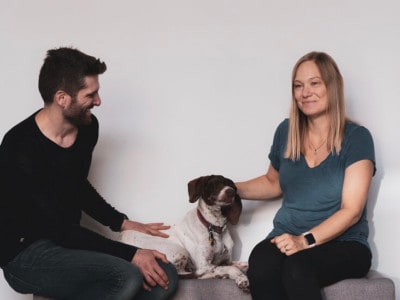 Bond Pet Foods, a food tech company that has been working on animal-free pet food since 2017, has successfully created the first prototype of its future consumer-facing chicken without the chicken, which Bond says will revolutionise the pet food space. We spoke to Rich Kelleman, founder and CEO, to find out more. 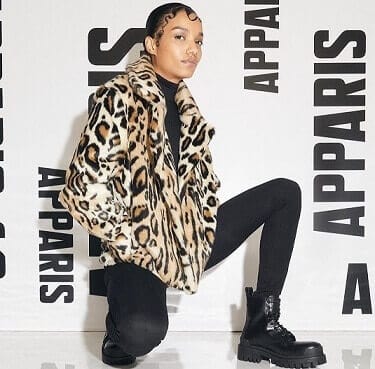 Apparis, a New York-based vegan fashion brand known for its cruelty-free fur coats, yesterday announced the closing of $3 million in seed round funding. The investment aims to support the conscious fashion brand in its mission to become a high-end key player in the rapidly growing vegan fashion market. 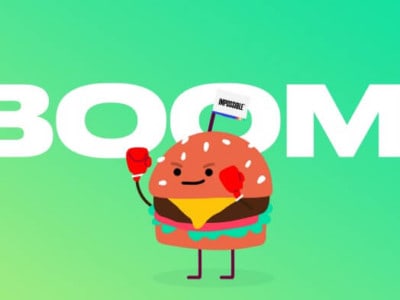 Yesterday, in a bold and heavily criticised move, Lightlife Foods published an open letter to Beyond Meat and Impossible Foods through a full page ad in the New York Times, stating: “Enough with the hyper processed ingredients” and claiming to be committed to “using simple ingredients and methods”. Read on for the responses. 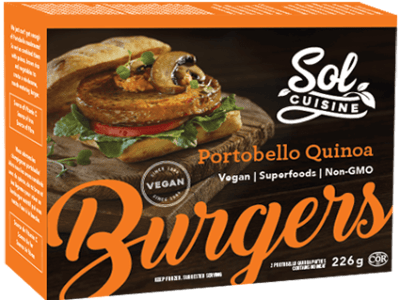 Sol Cuisine, a leader in gourmet plant-based protein foods, recently closed a $10 million financing round. The company also announced Monday a partnership with Costco to distribute its Spinach Chickpea Bites into all locations across Western Canada, as reported by Food Bev.

Upfield North America, the leading producer of plant-based spreads in the US, plans to strengthen its foothold on the plant-based foods business by recruiting new operations leaders. The company has announced the recent appointments of Andy Reichgut as General Manager of Violife, Dan Bajor as President of Upfield Canada, and Jim Breach as Chief Operating Officer of Upfield U.S. 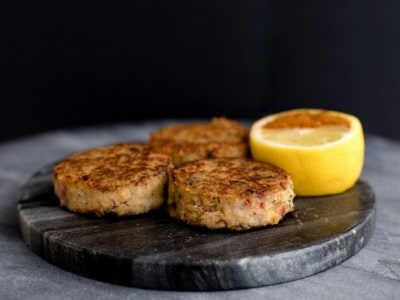 CB Insights has recently produced a report outlining the disruption of the $2.7T global animal meat market. From new generations of people seeking sustainable and cruelty-free foods to major investors who are looking to modern science to find new ways of providing protein, animal meat is beginning to look outdated. While it is regrettably still the biggest sector in the protein industry, this has never before been so threatened.

Quebec-based company Vegeat has announced a strategic partnership with Sena Sales & Marketing, a Canadian food broker specializing in retail, for the representation of its products throughout Canada.

Industry giant Kellogg’s has announced it will invest $43 million to expand a manufacturing plant in Zanesville, Ohio, which is dedicated to the company’s plant-based Morningstar Farms range. By making the investment, the company is reacting to the growing market potential for plant-based products in the US, as 54% of Americans are trying to eat less animal protein.