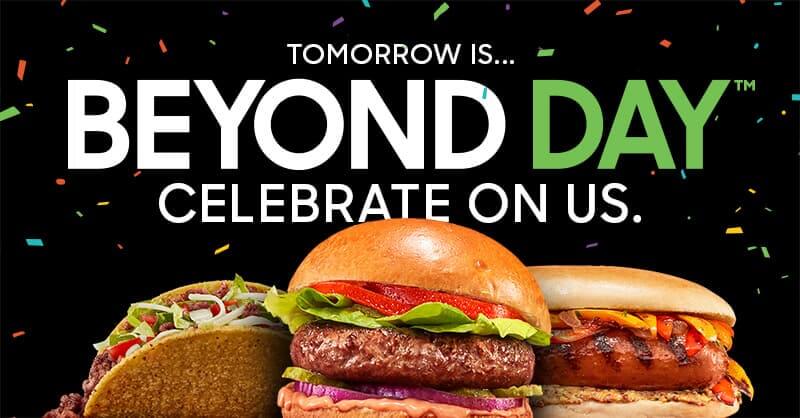 On the premiere day the share of the vegan meat alternative producer Beyond Meat inspired many investors. Right from the start, the share price rose quiclky and developed dynamically. At the end of the furious New York trading day, the vegan stock achieved a sensational gain of 163 percent, closing at 65.75 dollars.

The result shows that many investors also believe in a vegan mass market. The hype about the stock and the global media attention for the IPO will raise the discussion about the vegan lifestyle to a new level. Just a few years ago, vegan startups and entrepreneurs were considered exotic. Today, many are courted or even taken over by large corporations. There is no doubt that 2019 will now finally go down in history as the year of veganism.

A release from the company states: Beyond Meat is thrilled to announce that today we became the 1st plant-based food company to go public on a major exchange. Going public will enable us to further invest in R&D and manufacturing, enabling us to bring plant-based meat to more communities and countries around the world.

“We’re kicking off the first-ever Beyond Day this Friday, May 3rd. It’s a chance for us to give back to all our fans by partnering with some of your favorite restaurants to provide FREE BEYOND MEAT!*”