Beyond Sausage becomes the first plant-based sausage to be sold in the meat case at thousands of new stores across the US, including Jewel-Osco, Kroger, Publix, Ralphs, Sprouts, Vons, Wegmans and Shop-Rite. With this expansion, Beyond Meat respond to the exponential trend in the US; according to the Good Food Institute, U.S. sales of plant-based foods now exceed $3.7 billion, with sales of plant-based meat up 23% in the last year.

With barbeque season soon approaching, Beyond Meat is increasing the distribution of its plant-based sausage, which was named one of TIME’s Best Inventions of 2018. The plantbased sausage product has more protein than pork sausage but 38 percent less saturated fat and no nitrates, gluten, soy or GMOs, and is said to cook and sizzle just like a meat sausage.

Consumers in the US can locate the Beyond Sausage at over 4,000 grocery stores, restaurants and sports stadiums nationwide. According to Beyond, the consumer reaction to Beyond Sausage has been very positive, with many retailers struggling to keep up with demand. In response, production and distribution has been stepped up, and availability has been extended across several additional major retailers, where it is stocked alongside meat sausages.

The Beyond Sausage is also available in a growing number of restaurants and food service outlets including DogHaus, Bareburger, Yankee Stadium, Schaller’s Stube, Rip’s Malt Shop, Wurstküche, Rosamunde Sausage Grill, Next Level Burger, The Moonlighter, State Street Brats and Lord of the Fries. 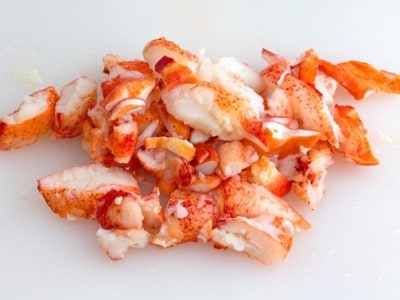