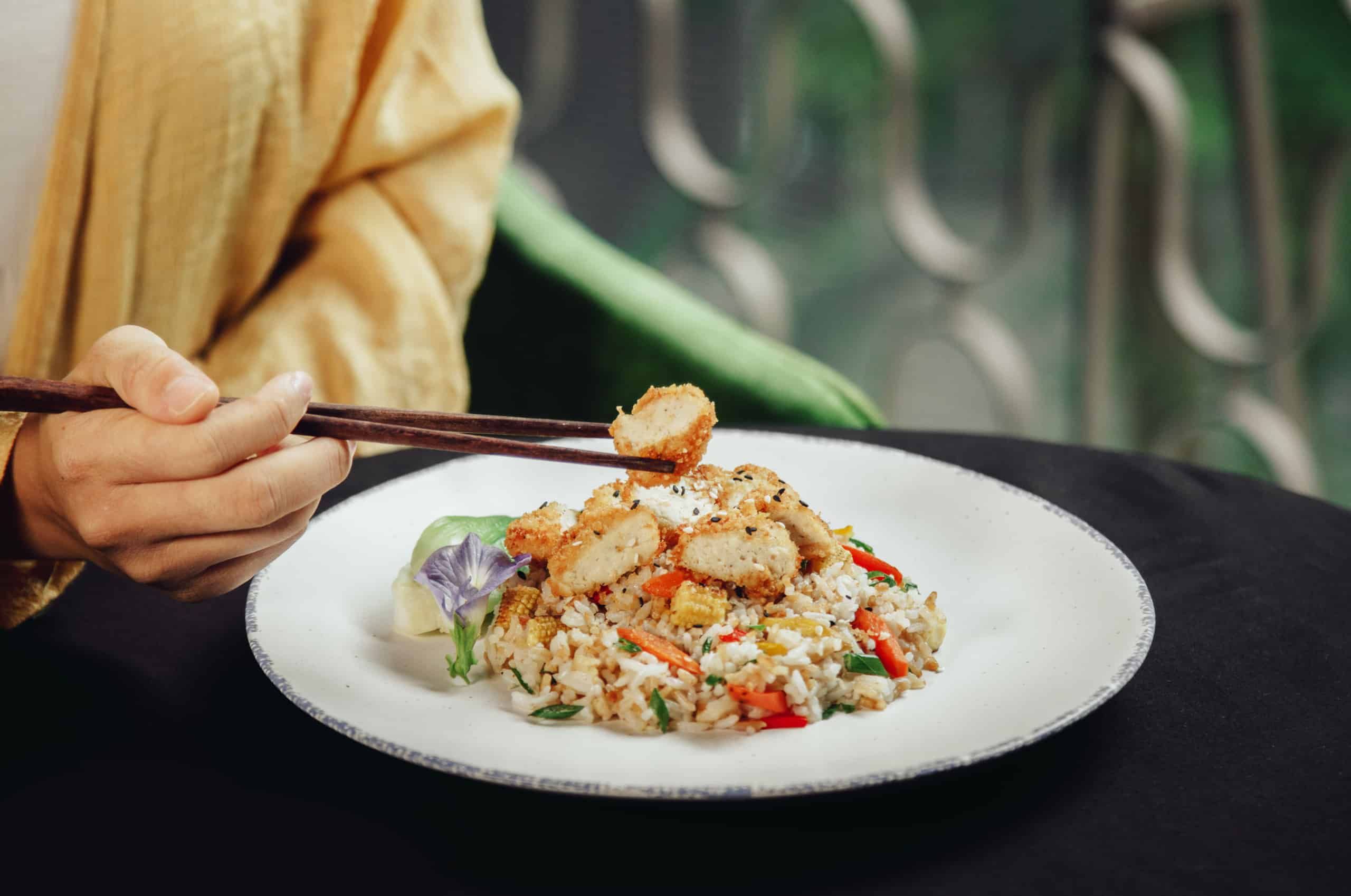 After announcing its recent partnership with the Qatari government, GOOD Meat, a division of Eat Just, has now raised $267 Million overall – the largest to date in the exploding cultivated meat sector. The cell-cultured meat pioneer has also added former USDA secretary Dan Glickman to its advisory board.

Based in San Francisco, food tech Eat Just – parent of JUST Egg – has secured a further $97 million in new funding, in addition to the initial $170 million reported by vegconomist in May. The total $267 million of fundraising secured to date makes it the most the cell-cultured meat sector has seen. The rapidly expanding startup is also reported to be making moves towards an IPO in Q4 of this year or Q1 of the next, with a target valuation of $3 billion.

GOOD Meat will use the fresh funds to increase capacity and accelerate R&D, while it also grows its team. Dan Glickman, former US Secretary of Agriculture, will join GOOD Meat’s Advisory Board, with Jim Borel, former Executive Vice President of DuPont, joining its Board of Directors. The move comes as the USDA has invited stakeholders in the cell-cultured meat field to come forward with comments for future labeling regulations.

“I’m proud to see our company take the next step toward building large-scale cultivated meat production. This investment, along with the guidance of Secretary Glickman and Jim Borel, puts us in a position to execute our plans in multiple regions around the world,” stated Josh Tetrick, co-founder and CEO of Eat Just.

“I’m delighted to join GOOD Meat’s Advisory Board where I can assist the company in its efforts to provide protein options that can ultimately help feed a growing and hungry population worldwide, safely and sustainably. While I will always support family farmers’ work to feed the world in the U.S. and elsewhere, this company’s innovative technologies can augment opportunities over the longer term for consumers to expand their choices and improve their diets,” added Glickman.