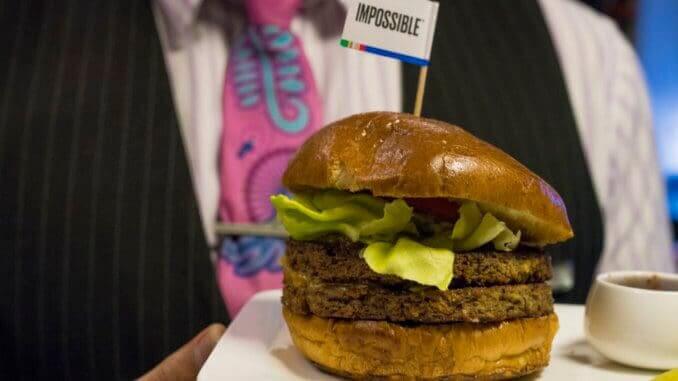 Impossible Foods launched an online campaign on 8th August, which is attracting attention internationally due to the fact that it focuses not on a product but on their company mission. A new short film was rolled out across social media channels including YouTube, Hulu, Vevo, Instagram  and VideoAmp, along with the hashtag #MissionEarth.

The short film, named “The Return”, features astronauts who seemingly have returned to Earth after the abolition of animal agriculture, to see that the planet has been restored and is now an idyllic paradise. The film is unique in the fact that it is one of the few marketing campaigns not to actually display the product being sold; in this case Impossible Foods state that they are not promoting a specific product, but moreover intend to spread the message of their mission, which is to completely remove animals from the food production chain by 2035 in order to save the Earth. CEO Patrick O. Brown stated in a conference that, “We want to completely replace animals as a food production technology by 2035” and added that “We are working on producing all foods that we get from animals.”