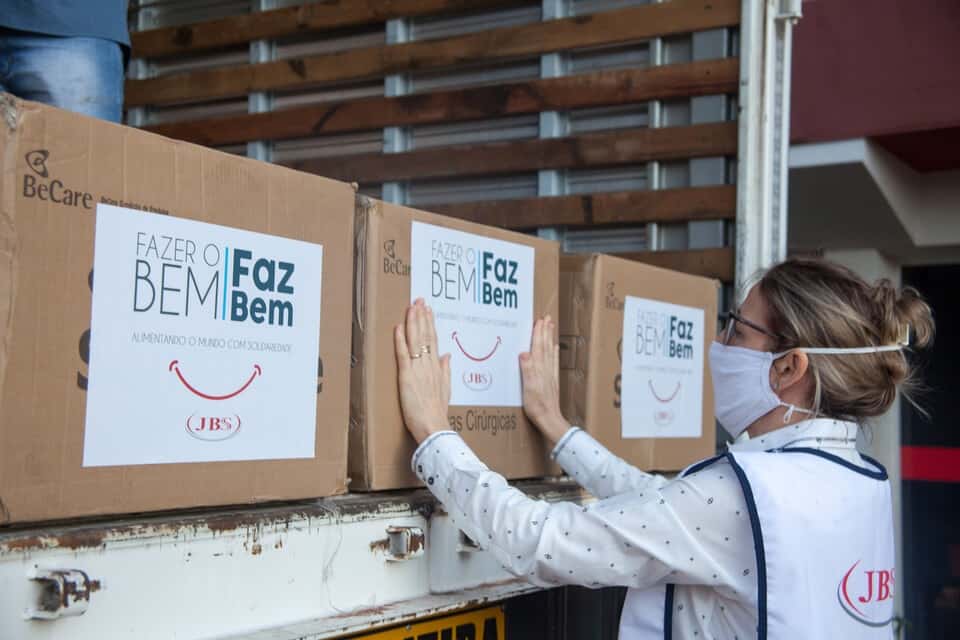 Brazil’s JBS – the largest meat processing company in the world – announced it is to purchase Biotech Foods, a cultivated meat producer based in Spain. JBS will also establish a cultivated meat R&D centre in Brazil as part of a $100 million drive, with JBS stating that the “acquisition marks the company’s entry into the cultivated protein market,” according to Reuters.

The deal reportedly includes $41 million for the building a new plant for Biotech to scale up production in Spain. In January this year, BioTech Foods announced a €5.2 million R&D initiative called the CULTUREDMEAT project, after receiving funding from the EU last October.

JBS clearly recognizes that the future lies in alt meat. Aside from operating its plant-based brand Planterra, the meat giant has been steadily making moves into the sector. Last January, Seara Alimentos, a division of JBS, announced an innovation center named the Incredible Lab, aiming to lead the global PB market, stating: “The world is constantly changing. Today there is a new way for everything and with food it’s no different. The search for vegetable proteins is a reality and we want to be leaders in the segment.”

And in a landmark move this April, JBS announced it had agreed to purchase Vivera foods, which at the time was Europe’s third-largest plant-based food producer, for an enterprise value of €341 million in a deal that includes three manufacturing facilities and a research centre in the  Netherlands. Forbes reported at the time that JBS may be considering a public listing in the USA.

“This acquisition is an important step to strengthen our global plant-based protein platform,” said Gilberto Tomazoni, global CEO, JBS. “Vivera will give JBS a stronghold in the plant-based sector, with technological knowledge and capacity for innovation.”