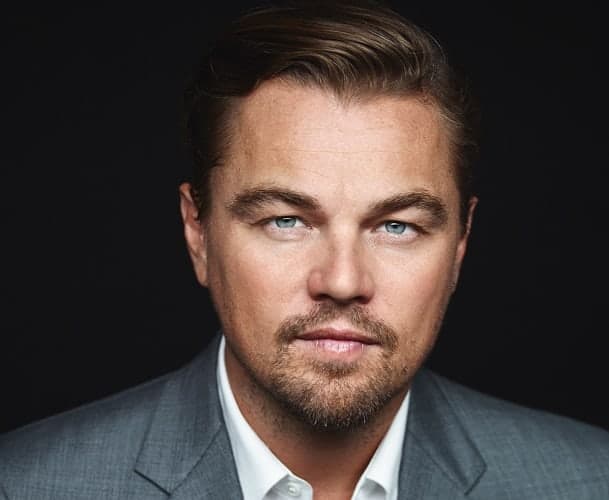 Both companies have demonstrated the ability to grow beef directly from animal cells, with Dutch company Mosa Meat recently making huge progress and raising over $85 million dollars this year.

Cell-cultured steak producer Aleph Farms also enjoyed a $105 million raise this year, with the Israeli company telling vegconomist in a recent interview that it is currently; “Scaling-up manufacturing, growing operations internationally, and expanding its product lines and technology platform ahead of Aleph Farms’ initial market launch in 2022.”

The investment is not the first time Leonardo DiCaprio has entered the alt protein sphere, as he recently joined Perfect Day – the microbial fermentation alt dairy specialist. He also serves as an ambassador for Beyond Meat and recently encouraged his legions of fans to go plant-based for climate change.

A longtime champion of global environmental issues including climate change, wildlife conservation, access to clean water, protecting biodiversity, marine conservation, and supporting Indigenous communities, DiCaprio has provided more than $100 million in grants to a variety of programs and projects to date.

“One of the most impactful ways to combat the climate crisis is to transform our food system. Mosa Meat and Aleph Farms offer new ways to satisfy the world’s demand for beef, while solving some of the most pressing issues of current industrial beef production. I’m very pleased to join them as an advisor and investor, as they prepare to introduce cultivated beef to consumers,” commented Leonardo DiCaprio.