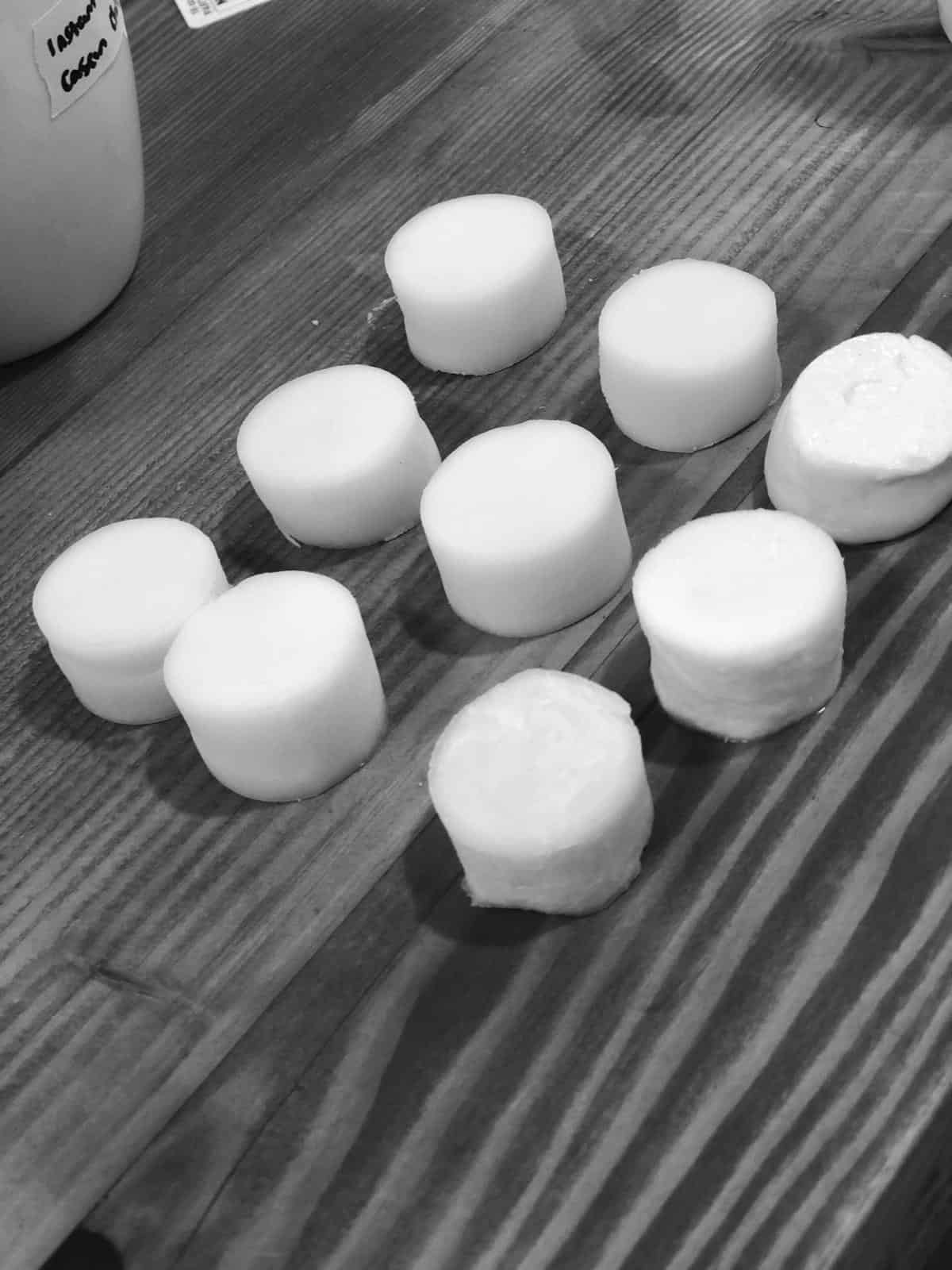 New Culture is a startup based in San Francisco focused on creating making “real cow cheese without the cow” through a revolutionary use of the fermentation process to create casein, leading to a genuine dairy cheese without the use of animals, has announced the closing of $3.5 million in seed round funding led by Evolv Ventures.

New Culture methods involve fermentation instead of animals to make dairy proteins. As opposed to other vegan cheese products, New Culture says it is making real dairy cheeses, that are sustainable, healthy, ethical and apparently indistinguishable from animal-based dairy cheese in taste, texture and function.

Founded just last year, the startup secured $200K in pre-seed funding from IndioBio in February and this month announces the successful round led by Evolv Ventures, the $100 million venture fund backed by Kraft Heinz, with participation from Bee Partners, Mayfield, CPT Capital, Boost VC and SOSV.

Matt Gibson, CEO and co-founder of New Culture announced, “It’s fantastic to have the support of our investors as we look to grow the company and scale New Culture’s unique fermentation technology. We want to disrupt one of the oldest and largest food industries in the world by producing a better dairy cheese for anyone to enjoy – whether you’re a cheese lover, lactose-intolerant, vegan, environmentally conscious or health-conscious.”

Steve Sanger, a General Partner at Evolv Ventures explains, “We’re excited to lead the seed round for New Culture. We have been impressed by what the team accomplished during IndieBio in a short period of time and look forward to supporting their vision to produce animal-free dairy cheese.”

Gibson and co-founder Inja Radman, New Culture’s CSO, started New Culture to address two key problems, the unsustainability of current dairy cheese production and the lack of companies working on a viable alternative cheese product. Radman says, “Fully plant-based cheese doesn’t work, and we know why. It lacks the crucial component which gives dairy cheese it’s signature properties, and that is the casein micelle, a supramolecular structure of dairy proteins that are found only in mammalian milk. We are developing the technology to make those casein micelles without involving animals in the process.”

New Culture will remain in the San Francisco Bay Area as it looks to set up an R&D and fermentation facility while also growing its team, and Gibson says the team is “really excited about what the next 18 – 24 months holds”.