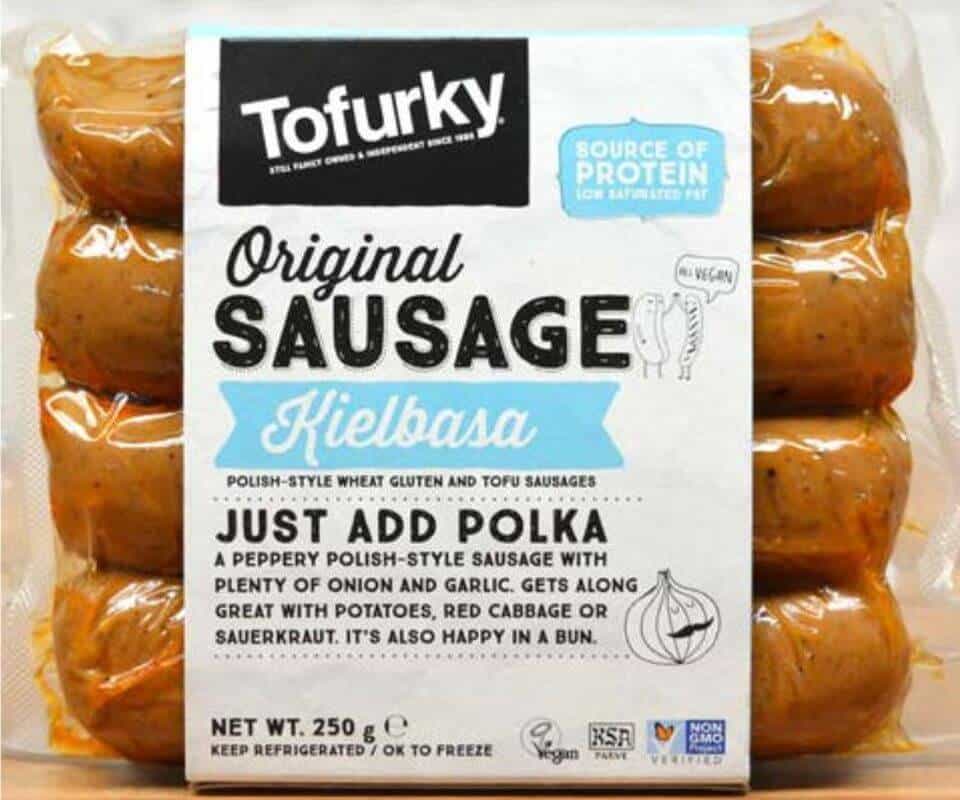 American broadcasters CBS news reported this Tuesday that Missouri is the first US state to bring into effect a new law banning the use of the word “meat” to describe any product not derived from an animal. From immediate effect, food manufacturers will be unable to describe products as meat if “not derived from harvested production livestock or poultry.”

This legalisation was backed by the Missouri Cattlemen’s Association, who state that consumers are confused by current labelling and that they wish to protect cattle ranchers: “This is about protecting the integrity of the products that farm and ranch families throughout the country work hard to raise each and every day,” said Executive Vice President Mike Deering this week.

In response, leading plant-based meat producers, Tofurky, are collaborating with civil liberties and animal activists to file a lawsuit to block this Missouri law. Tofurkey state that they have not received any complaints with regards to their labelling and that they do not believe consumers to be confused. They say that preventing manufacturers from using this terminology violates their First Amendment rights.