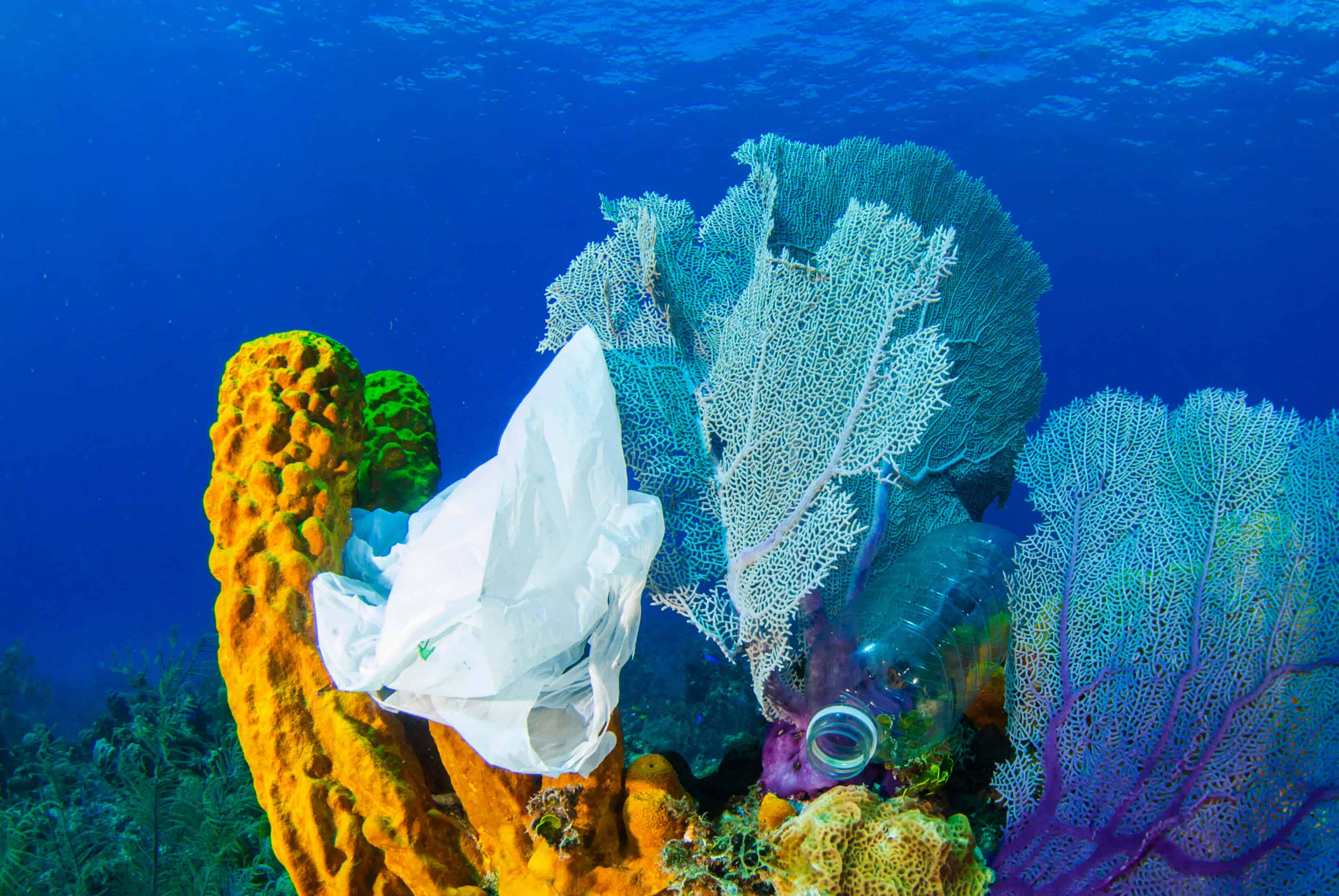 The Collins Dictionary new and noted words of the year have been released, and these signs of the times include “vegan” and “single-use” amongst others, as the most prolific words of 2018.

The most noted term of the year as described by Collins is said to be “single-use” – denoting disposable products which are produced to be used once only. This term has seen a four-fold increase since 2013, and is most often used to refer to plastic items which are discarded by consumers and have led to the degradation of beaches, oceans and marine life, which in turn has an enormous impact on climate change.

The word “vegan” was also noted by Collins to be one of the most notable words that reflect the zeitgeist of 2018. Veganism has increased severalfold in mainstream use over the past year, with all of the major supermarkets and restaurant chains now addressing the rising demand for plant-based products, and the issue veganism often in the mainstream news press.

These findings of the most commonly used language reflects the most talked-about / biggest issues of our present times, and as such it can be said that the public is referring to, and as such becoming increasingly aware of the environmental issues affecting our planet – veganism being one of the biggest solutions to these issues. Hopefully we can therefore take some heart that the public are discussing and in turn addressing possible solutions to the most important problems of the century, or indeed in human history.