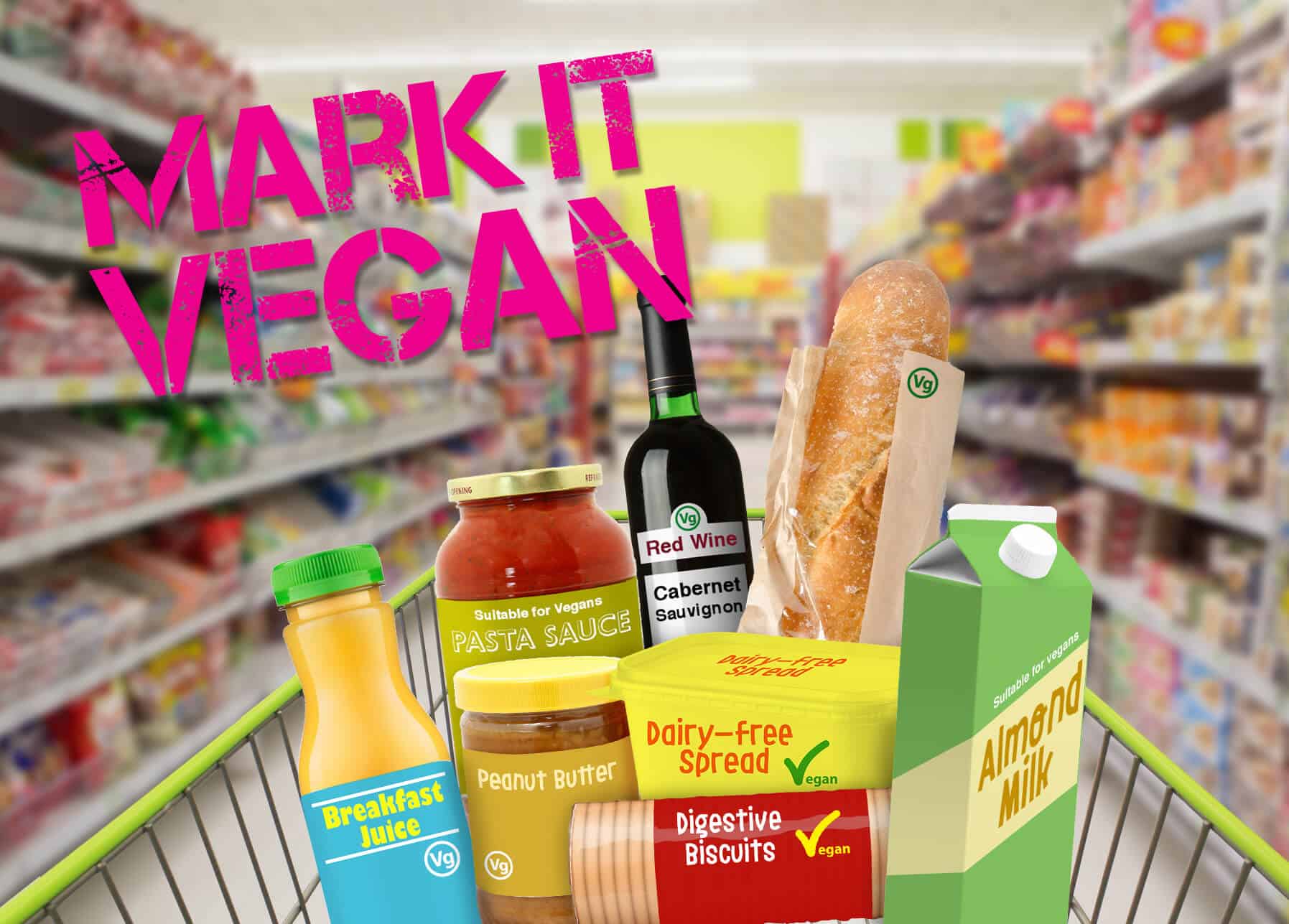 Waitrose has stated that ‘a lot of work has already been done’ in this area, and will continue as they update current labelling. It should also be noted that the label will not appear on products that ‘may contain traces of’ dairy or other animal products.

Tod Bradbury, Animal Aid Campaign Manager, commented: ‘This news will delight the over 500,000 vegans, as well the some 22 million reducetarians in the UK. This will also be great news for those people who purchase food for vegan family members.

‘Clearly labelling products as ‘suitable for vegans’ in some way has a host of benefits: firstly, it enables those of us who avoid animal products entirely to easily find which products are vegan. Secondly, it also helps non-vegans realise how many delicious vegan options there truly is to choose from. When veganism is presented as something that is normal, those who may be a little sceptical are more inclined to give it a try.’

Following this latest news, the majority of supermarkets have now committed to labelling their own-brand vegan products. Tesco, Asda, Aldi, Morrisons, and Iceland, have all committed to clear labelling since the #MarkItVegan campaign was launched. Prior to the campaign, only Sainsbury’s and the Co-op were consistently labelling their own-brand vegan products in a clear manner. At present, Lidl is the only remaining major supermarket in the UK not to have agreed to the suggested guidelines.