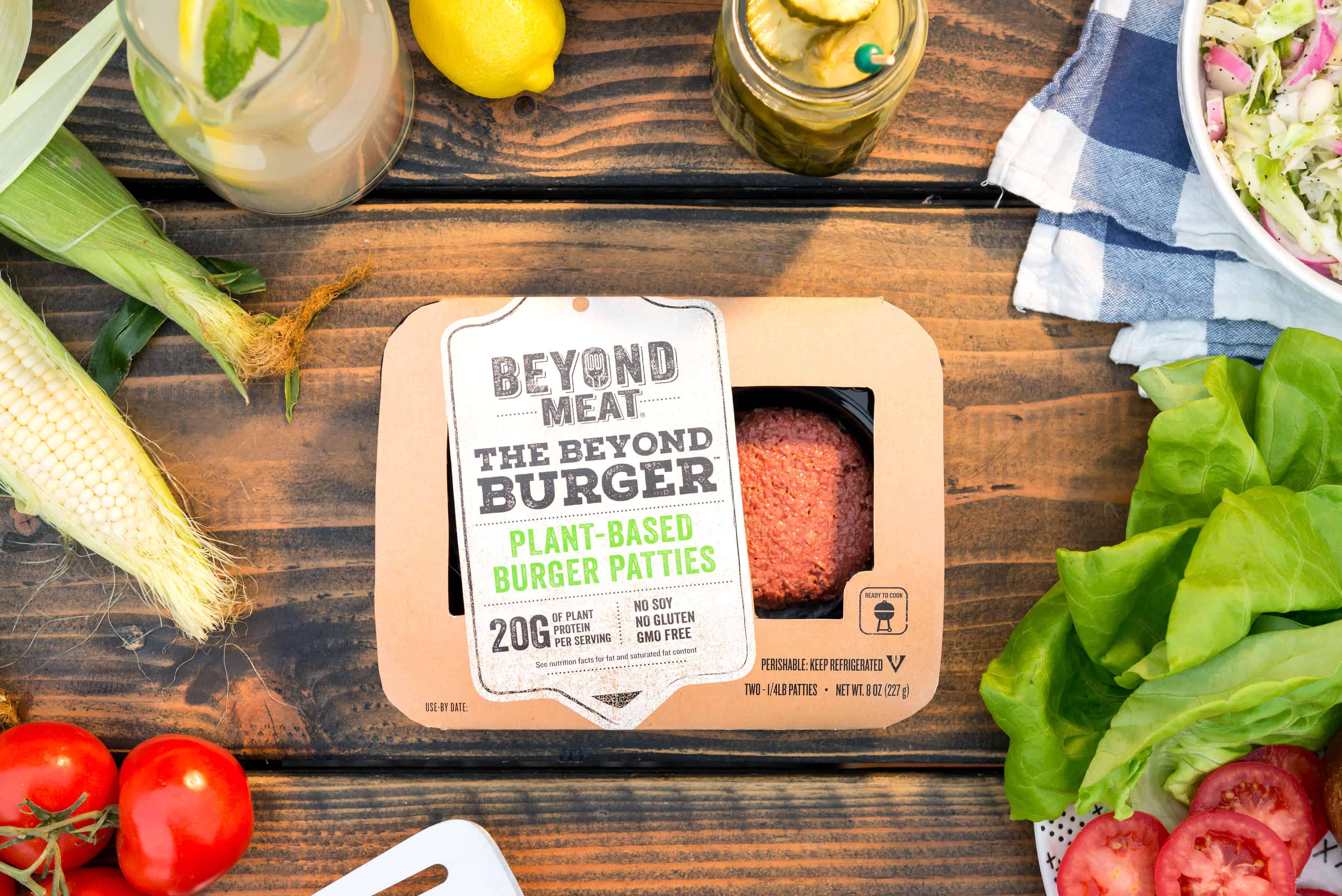 According to reports from several German media outlets, the Beyond Meat Burger, which was available on sale in German Lidl stores from yesterday, 29 May, was sold out within a short period of time. Many customers were disappointed and angry. Obviously, Lidl had underestimated the demand. The company announced that it was making every effort to make the Beyond Meat Burger available again as quickly as possible.

With the announcement of the Beyond Meat Burger in its branches, Lidl succeeded in creating an effective PR coup. Many media outlets all over the world reported on the campaign and brought Lidl the global attention of many millions of consumers. Blogs and the media compared the hype surrounding the campaign with that of previous iPhone launches.

German newspaper WELT commented: “Trade experts already felt reminded of the introduction of the iPhone in Germany. At that time, in 2007, Deutsche Telekom had secured the exclusive distribution rights. What followed was growth in the mobile communications sector, which for years was above that of the competition.

Vegconomist will report with further announcements regarding availability in Lidl and across Europe.