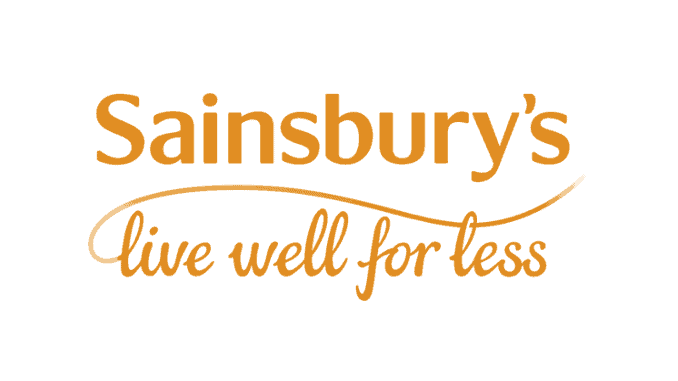 The British retail chain Sainsbury’s has announced that it will add an own-brand vegan range to its existing product range this month. In over 400 of the country’s largest stores, the retail group will soon be meeting the growing demand for vegan food and catching up with its competitors.

As well as the increasing number of vegans, this measure targets the estimated 22 million flexitarians in Great Britain – and the number is rising. The market for vegan food is currently booming and promises high profits. Other large supermarket chains such as Tesco and Waitrose have also recently recognised this trend and have taken appropriate measures.

Sainsbury’s will in the future stock many products from the Danish producer Naturli’ Foods. Naturli’ is one of the leading developers of alternative plant-based products and, according to its own statements, is already having difficulty meeting increasing demand. The situation is similar for other manufacturers – such as “Beyond Meat”, the American specialist in plant-based meat alternatives which is collaborating with Tesco.