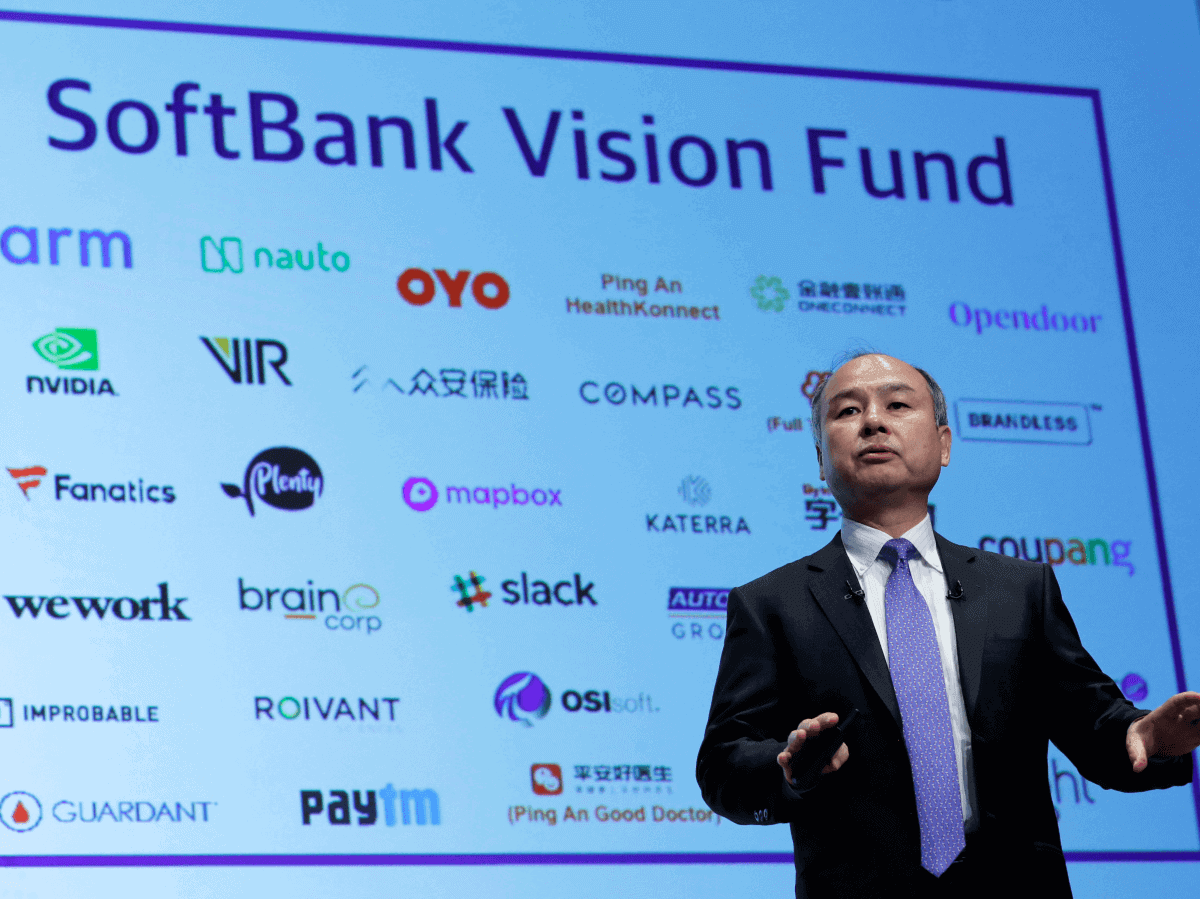 Softbank Group Corp, which reportedly put $8billion into WeWork, says is focused on investing in companies with the potential to achieve long-term profitability. It has yet to say which companies will benefit but has stated that it is paying special attention to two companies in Brazil, one in Peru, and one in Chile.

One possible contender is Chilean vegan startup The Not Company (NotCo), which uses AI software called “Giuseppe” capable of generating known food formulas based only on plant ingredients. NotCo has already made headlines for attracting big investment in the last year from The Craftory, part of Jeff Bezos’ portfolio.