Canadian plant-based producer Nabati Foods continues its recent growth by commencing trade on the Canadian Securities Exchange. The news precedes the North American launch of Nabati Plant Eggz, which the brand claims to be the first Canadian plant-based egg substitute.

To celebrate World Egg Day this October 8th, the Nabati Plant Eggz will be available in the US and Canada. Uniquely in the market, the plant-based liquid egg product is soy-free and gluten-free, with Nabati Foods’ mission being to create alternatives that are free from all of the most common allergens.

The Edmonton-based food technology company has plans to take the egg product next to Australia and is in the process of filing in Europe and China. The moves form part of Nabati’s global expansion plans, with the brand recently singing distribution deals for its flagship cheesecake products in Asia.

The Nabati Plant Eggz launch comes at a time when more consumers are open to plant-based egg substitutes even though research shows there is a definite gap in the market. A recent survey revealed 30% of respondents are likely to choose vegan eggs over the conventional variety, but there are “nowhere near enough” plant-based eggs on the market to meet demand.

Nabati Foods reports it has now received approval to list its common shares on the Canadian Securities Exchange, commenced trading as of October 4 under the symbol “MEAL”.

“We are very pleased to announce Nabati Foods’ listing onto the CSE,” said CEO, COO and Director, Ahmad Yehya. “We are extremely optimistic about the burgeoning plant-based food industry and Nabati’s market position within it.” 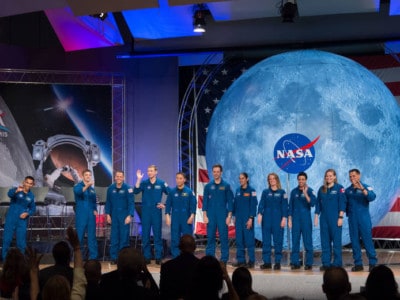