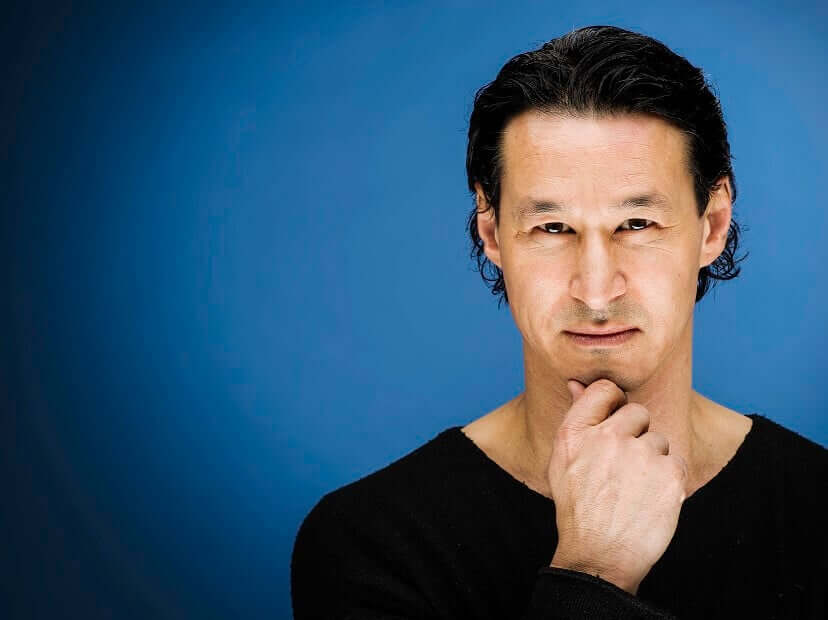 Oatly Group AB announces today Tues 11th May that it has commenced its IPO of 84,376,000 American Depositary Shares, each representing one ordinary share offered by Oatly and certain selling shareholders. Around 20 million of those shares were from existing investors, who include Oprah Winfrey, Natalie Portman and Jay-Z. Oatly will list its shares under “OTLY” on Nasdaq.

The Swedish oat milk producer made public today its amended filing with additional details to the original IPO filing from last month. The company plans to raise a figure which is reported at between $1.43 and $1.65 billion, and is aiming for a valuation of $10 billion.

Upon the first rumours of Oatly’s IPO last September, vegconomist spoke with Communications Manager Linda Nordgren regarding the speculations. Nordgren responded at the time: “Our track record of innovation and success is increasingly of public interest, as is the constantly rising demand for plant-based foods in general.

“We know that as a rapidly growing sustainability company we need to move fast for the benefit of the planet and all of us who live on it, and doing so will potentially require funding.”

The news comes a week after Nestlé launched to the market its Wunda brand of pea milk in an apparent attempt to join the big alt milk players on the market, Oatly being the most noteworthy at this time.

The underwriters of the offering will have a 30-day option to purchase up to an additional 12,656,400 ADSs from the selling shareholders at the initial public offering price. The initial public offering price is currently estimated to be between $15.00 and $17.00 per share. Morgan Stanley, J.P. Morgan and Credit Suisse are acting as lead book-running managers for the offering.

The offering will be made only by means of a prospectus. A copy of the preliminary prospectus relating to this offering, when available, may be obtained from any of the following sources: