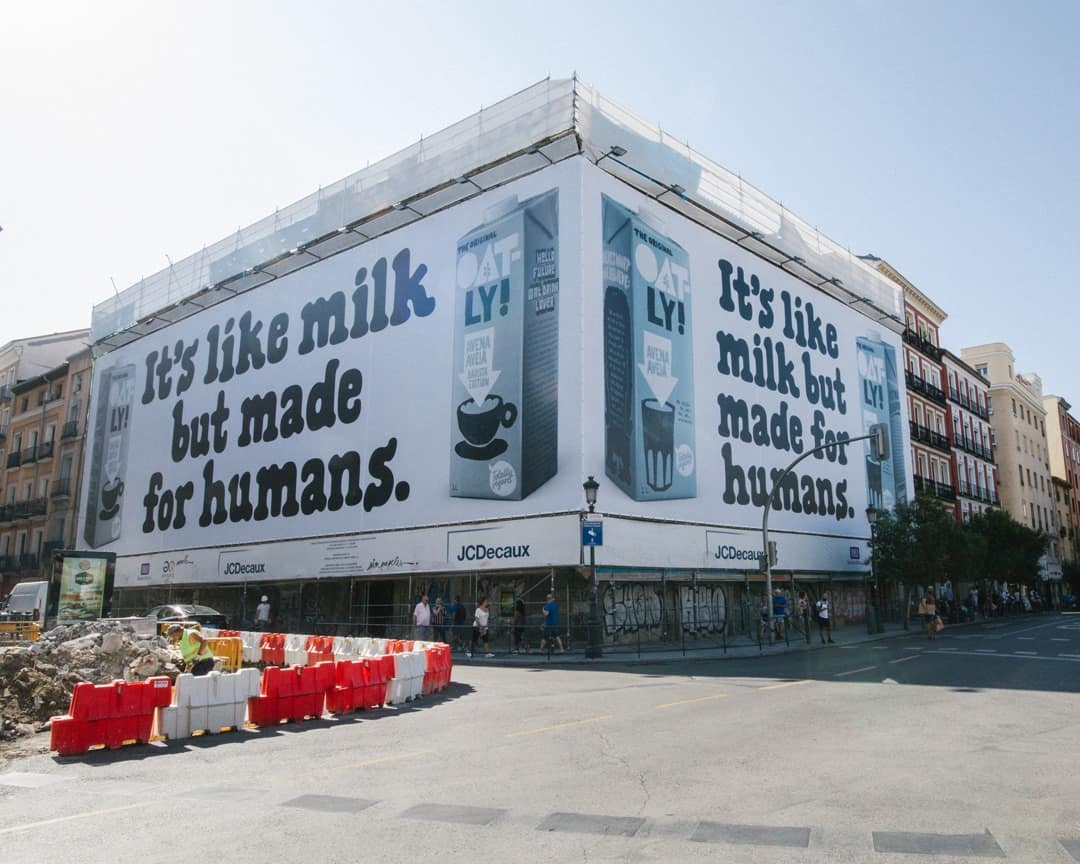 After commencing its long-awaited IPO last week, alt-milk brand Oatly has revealed the public offering price of its shares. Each of the 84,376,000 American Depositary Shares will be priced at $17.00.

It is expected that trading of the shares on the Nasdaq Global Select Market will begin today, with the ticker symbol “OTLY”. The offering will close on May 24, provided customary closing conditions are met.

Oatly announced last week that its target valuation was $10 billion, and that it was hoping to raise between $1.43 and $1.65 billion.

Rumours of an Oatly IPO first began to circulate last year, though the company declined to comment on the speculations. But by February, there were claims that it was working with Morgan Stanley, JP Morgan Chase, and Credit Suisse to prepare for an IPO.

Speaking about the potential IPO at the beginning of the year, Elysabeth Alfano predicted that non-plant-based investors “are not going to let the opportunity go unnoticed”. She pointed out that many investors regretted missing Beyond Meat’s 2019 IPO, which became the most successful one since 2008, and predicted that “the Oatly IPO will blow the Beyond Meat IPO away”.

It has now been confirmed that Morgan Stanley, J.P. Morgan, and Credit Suisse are the lead book-running managers for the IPO. The initial offering will only be made by means of a prospectus, which will be available from any of the three organisations.