Categories
Trade
Plant-based ecommerce platform PlantX reports a record-breaking third quarter with a 298% increase from the previous quarter, generating gross revenue of $1,832,484 for the three months.
Based in Canada and operating throughout North America, PlantX offers over 10,000 plant-based products from meals to indoor plant deliveries, and with plans underway to expand into cosmetics, clothing and its own water brand.
PlantX began the process to become a NASDAQ listed company at the beginning of 2021 and is preparing for its imminent listing in the coming months. The company successfully went from zero dollars in revenue in April 2020, to generating a gross monthly revenue of USD 1 million. 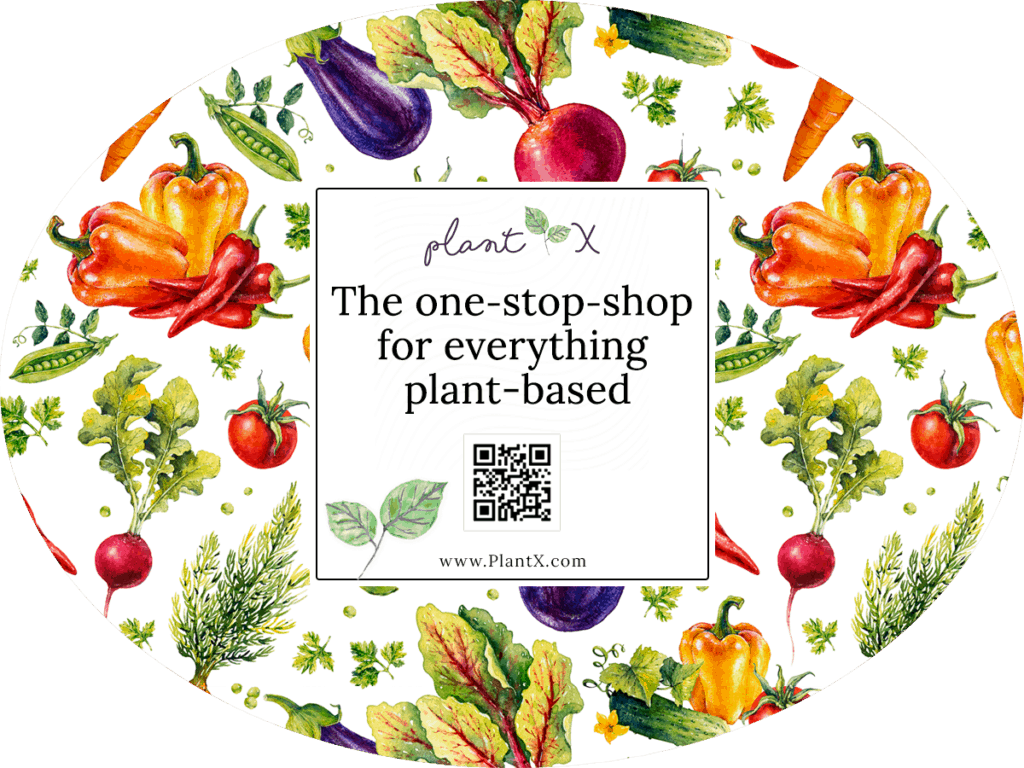 As we reported in December; the company announced plans to expand the Company’s e-commerce platform into the State of Israel, to include the establishing of a future brick and mortar PlantX location in the country. Further brick and mortar locations are set to open in San Diego and British Columbia.
PlantX operates in plant-based living, e-commerce/technology and consumer-packaged goods, with plans to fill the void in the marketplace by bridging the gap between these investment opportunities.

“Over the last three quarters we have seen increases in revenue, which emphasizes the impact and potential that PlantX has in the plant-based marketplace,” said Sean Dollinger, PlantX Founder. “We seek to build on our current financial results, and deliver some of the most high-quality and dynamic experiences and products to our plant-based community through our evolving growth strategy and commitment to excellence”.

“The Company’s increase in revenue and sales during a highly unprecedented year positions the Company as one of the highest growing leaders in the plant-based industry,” said Julia Frank, PlantX CEO. “The Company attributes its revenue growth to its expanded product offerings, innovative partnerships and strategic acquisitions.”