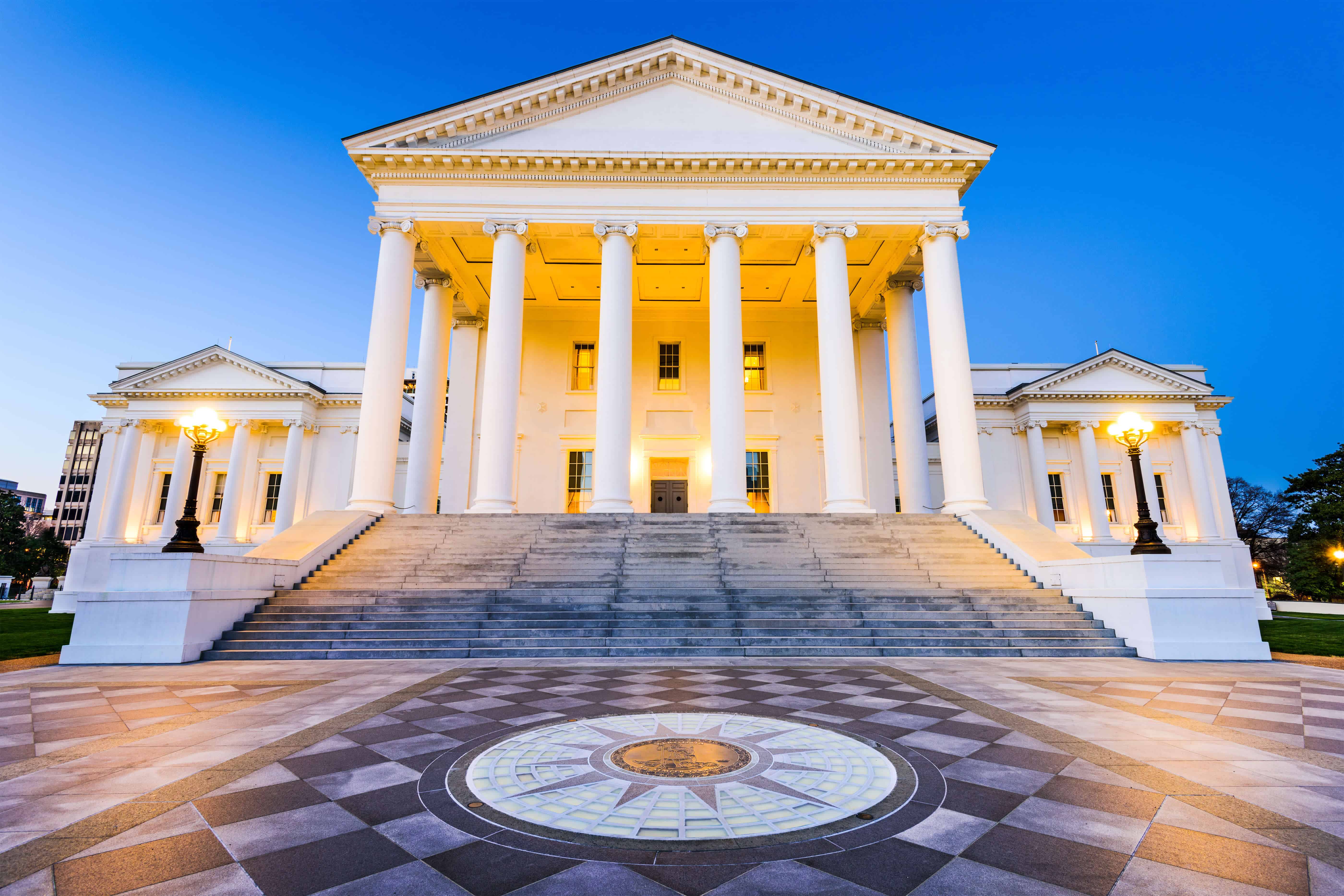 According to The Good Food Institute (GFI), Virginia’s Governor Ralph Northam has vetoed House Bill 119. If passed, the bill would have censored plant-based milk producers from using the word milk on its labels.

In a written statement, Alena Yarmosky, a spokesperson for the governor, explained that the governor was concerned that the bill was unconstitutional and would violate commercial freedom of speech. Out of 1,291 measures passed during this year’s General Assembly session, this is the only bill that Governor Northam vetoed.

This decision followed calls from GFI, the Plant Based Food Association, and others to reject this type of legislation. GFI Policy Director Jessica Almy praised the governor’s decision: “This is a victory for free speech, free markets, and consumer choice.”

GFI Regulatory Counsel Nigel Barrella explained, “If 11 other states pass similar legislation, consumers could no longer find labels like ‘soy milk,’ ‘almond milk,’ or ‘coconut milk’ on their supermarket shelves. Companies would be forced to choose between using opaque and confusing language like ‘coconut beverage’ and ‘almond juice,’ or pull out of the marketplace entirely, under the threat of fines or even jail time.”

GFI Senior Policy Specialist Scott Weathers said, “Governor Northam has sided with Virginia consumers. Legislatures considering similar bills ought to follow Governor Northam’s leadership by rejecting these unconstitutional attempts to censor labels. Consumers should be the ones to pick the winners and losers in the marketplace — not special interests lobbying in state legislatures.”