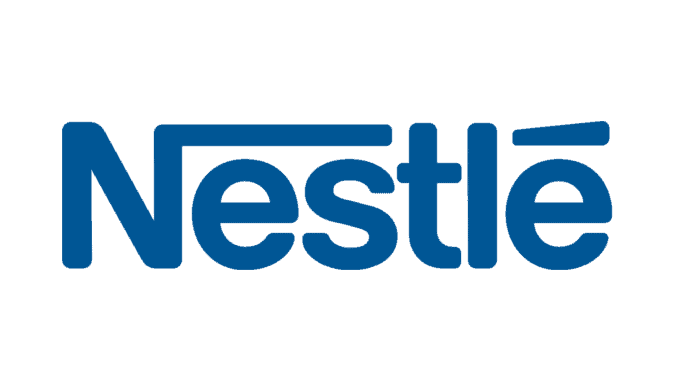 Swiss conglomerate Nestlé is planning to further expand its plant-based food business by selling its Herta meat brand. Instead, the company plans to invest more in private plant-based brands such as Sweet Earth.

Last year, Nestle announced its intention to focus more on plant-based products and the plant-based market. The Sweet Earth brand was acquired by Nestlé in 2017, and since then has contributed to the significant increase in sales in this segment. This spring, Nestlé also plans to launch a plant-based burger, the Incredible Burger, under its Garden Gourmet brand.

“Following today’s announcement of the sale of Herta, our company intends to focus more on areas such as plant-based options, which are currently very popular with consumers,” said Nestlé CEO Mark Schneider at a press conference. “Consumer behaviour in food and drink is changing. And we want to focus on areas that are growing rapidly.”