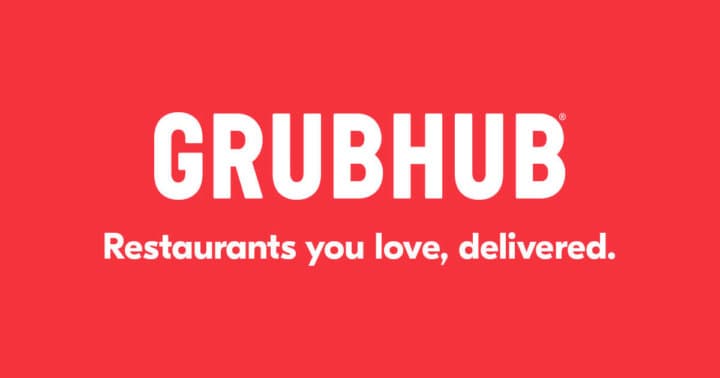 Grubhub has released its latest report, “State of The Plate”, detailing the top dining trends for the year and analysing information by US regions. The report reveals that vegan orders were up by 25% so far in 2019 and that the Impossible Burger is the most popular late night order nationwide.

The platform is America’s leading online and mobile food-ordering and delivery marketplace with the largest and most comprehensive network of restaurant partners, works with more than 115,000 restaurant partners in over 2,200 U.S. cities and London.

Using data from more than half a million orders placed on an average day, Grubhub’s mid-year report provides information about the most popular foods ordered in the first half of 2019 and predicts the coming trends for the rest of the year. It also provides regional data as to where the trends take place most predominantly, and concludes, “One fact that’s clear: vegan & vegetarian options are here to stay.”

In terms of the popularity of vegan food orders through the platform, GrubHub states it recognises that “plant-based options are on the rise across America, and we’re seeing this trend in delivery as well. Orders of vegan-friendly foods on the Grubhub platform increased by 25% so far in 2019 (as compared to Jan-May 2018), with orders for the Impossible Burger specifically rising overall by 82%. ”

The areas where vegan food was the most popular were reported as follows:

The report also analyses trends based on mealtimes and revealed that as a late night order, the Impossible Burger was overall the most popular order at this time of day, showing as 529% more popular, way ahead of the next most popular dish which is the steak quesadilla 447%.

These are interesting and revealing results and suggests that the general public are beginning to favour vegan options over traditional animal meat options as a wide and growing trend across the USA.