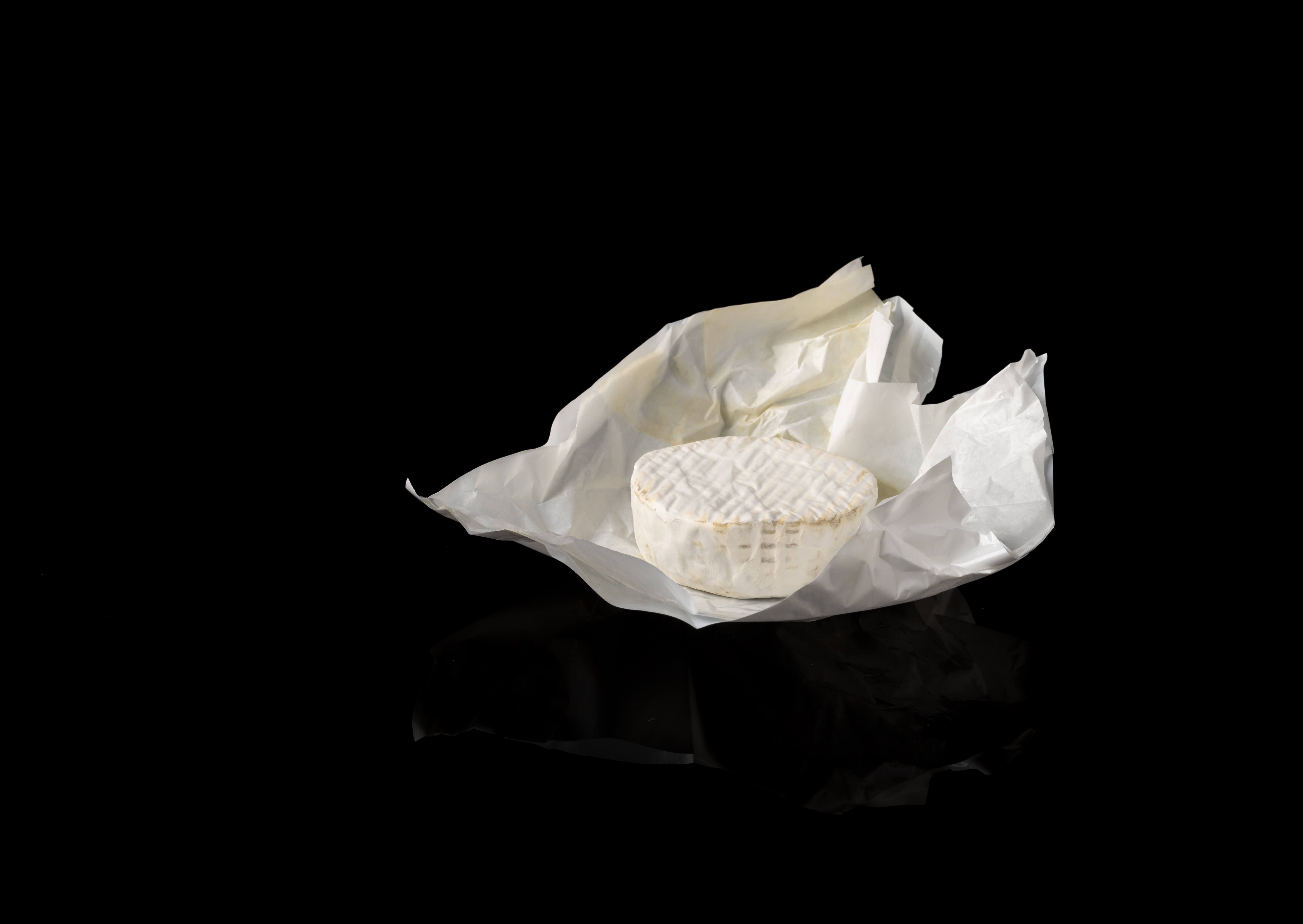 Australia’s Grounded is the brainchild of visionary couple, a “mad scientist” chef and a behavioural economist who accidentally found a niche which landed them with funding from a New York VC and a successful vegan cheese company in place of the restaurant they had initially intended to run.
Shaun Quade is an award-winning Australian chef who, according to his wife Veronica Fil, has a bit of a cult following for his creations and his mad science approach, which he has channeled into making plant based food for people who often don’t realise that they’re eating plant based food.
After three years of owning and running Melbourne innovative fine diner, Lûmé, Shaun’s dream was to leave Australia and open a restaurant in LA last year. In the meantime, however, while he was busy pitching the concept to investors, Veronica decided to launch Grounded, borrowing her husband’s talents in order to create a vegan food range.

“We initially included it in our restaurant pitch deck as an additional revenue channel; a way to support the hospitality project,” she explains. “But what happened next was unexpected. The first investor who saw our deck said “Yeah cool restaurant concept, but I’ll give you $2 million to buy the cheese business from you right now.” Then major retailers and restaurant chains started contacting us asking to buy the products (we weren’t even on the market yet). Things got serious very quickly.”

Within a few weeks the couple had been awarded the Mars Seeds of Change grant, then soon after that they received   seed funding from Big Idea Ventures–which took them to NY to commercialize the products, which incredibly are  made using cauliflower and without the use of nuts, soy, palm oil, gluten, or additives.

The couple are now based full-time in New York as they work on scaling the products, which they say is realistic and low-cost in terms of manufacture, and without the ethical or environmental concerns often involved with the production of nut cheeses. Veronica believes they can make the products available at a comparative price point to dairy. “And I believe that’s the real key to steering consumer behaviour and helping people to make better plant based choices. Once you remove the obstacle of price, it’s hard to argue with something that’s equally delicious but also a more ethical and sustainable option.”