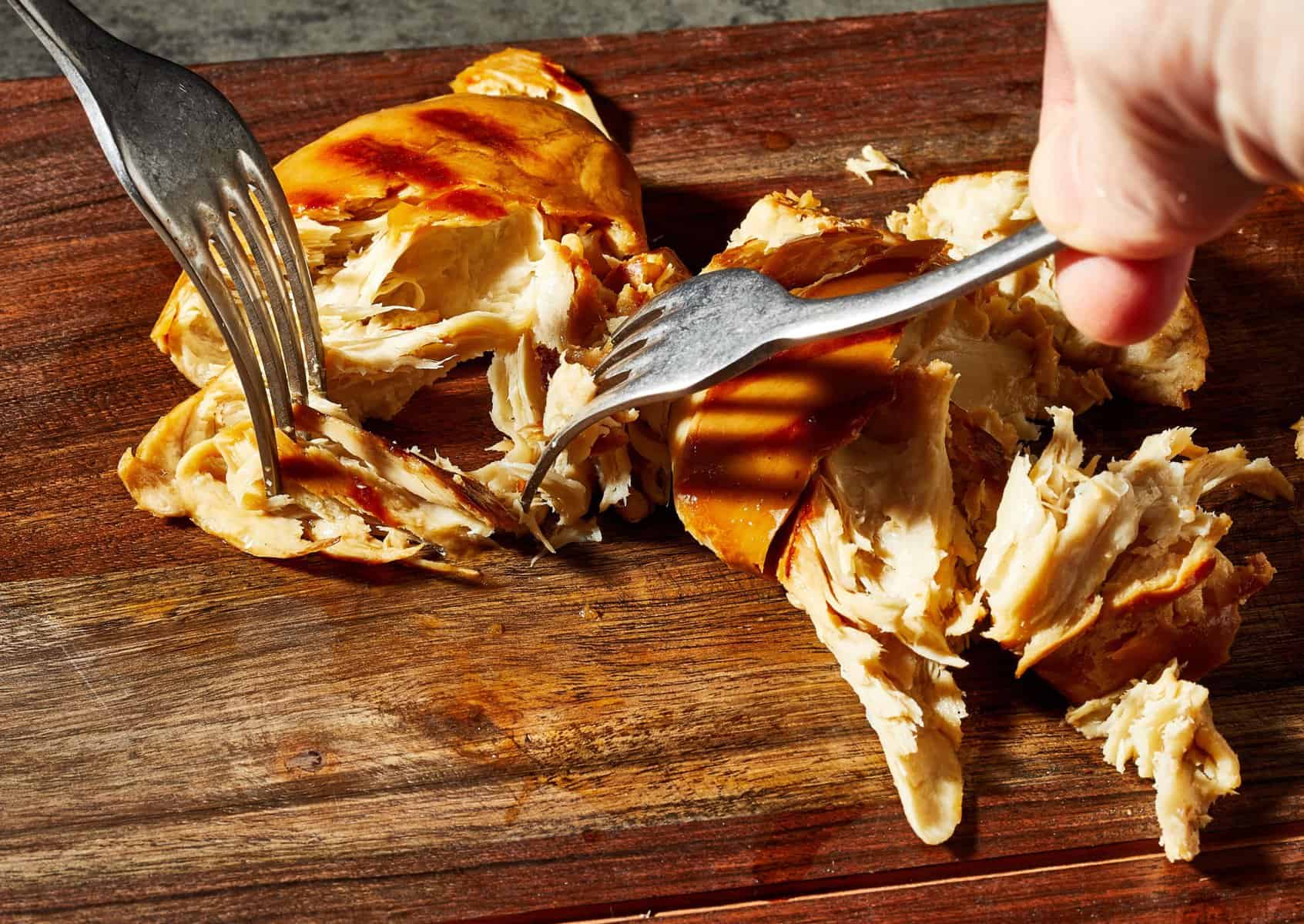 To date, most cultivated meat producers have used fetal bovine serum to grow their cells. However, the serum is expensive, of inconsistent quality, and comes with ethical issues. GOOD Meat believes that the use of serum-free media will make cultivated meat production more scalable, efficient, and sustainable, along with reducing costs.

“Not too long ago, observers thought removing serum was a major limiting step”

Regulatory approval has been granted by the Singapore Food Agency, which previously made history when it approved GOOD Meat’s cultivated chicken nuggets for sale in late 2020. A year later, cultivated chicken breasts were also approved. For the time being, GOOD Meat remains the only brand in the world able to sell its cultivated meat to consumers.

“Yet another step forward”

The news comes shortly after GOOD Meat’s launch at Huber’s Butchery in Singapore, which has become the first butcher in the world to sell cultivated meat. Eat Just is also constructing a Singapore-based facility, the largest of its kind in Asia, with the ability to produce tens of thousands of pounds of cultivated meat. Bioreactors are currently being installed at the plant ahead of its opening later this year, including a 6,000-litre vessel said to be the largest in the industry.

Eat Just co-founder and CEO Josh Tetrick told Forbes that the newly approved cell growth medium costs just $1 per litre, with the company intending to further reduce the cost. He said the next step, which the company aimed to achieve by the end of 2024, would be to build bioreactors with a capacity of over 100,000 litres. This would make it possible to produce tens of millions of pounds of cultivated meat.

“Not too long ago, observers thought removing serum was a major limiting step to scaling cultivated meat. I could not be prouder of our team for doing just that and receiving approval to commercialize it this week. It’s yet another step forward for our company, the cultivated meat industry and the health of our planet,” said Tetrick in a statement.