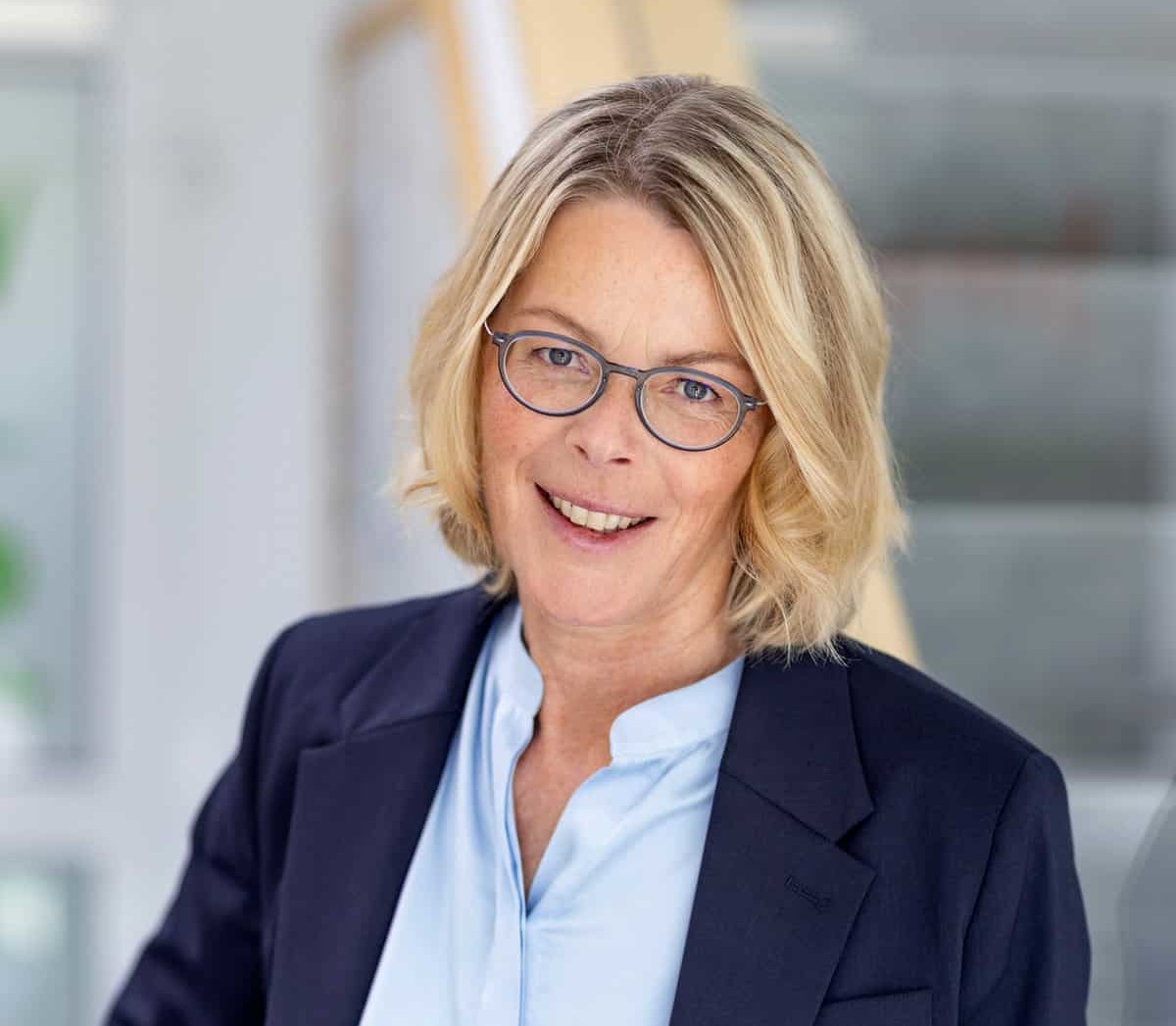 After showcasing its cheeses at the event, which is Europe’s largest trade fair for plant-based products, the company has announced that it will be launching in the UK in March 2023. Five products will initially be available — gourmet slices in the flavours Mild and Intense, two varieties designed for grating and pasta respectively, and a mature cheddar-style block. The latter product will initially be exclusive to the UK.

Simply V’s cheeses are made from almonds and a select few other ingredients. They are the market leader in Germany and are also available in Austria, Switzerland, the Benelux region, and Scandinavia.

Last year, a representative survey of German consumers found that 12% had tried Simply V products, with sales growing at a double-digit rate. The company’s user share grew by a huge 49% between 2019 and 2020, and is more than twice as high as that of any competitor brand.

“We were the first to make cheese alternatives suitable for everyday use and thus attractive for classic food retailers, getting them out of their niche existence,” Simply V’s Caroline Zimmer told vegconomist in 2020. “We have made our vegan products accessible to everyone and significantly increased the reach of buyers.”