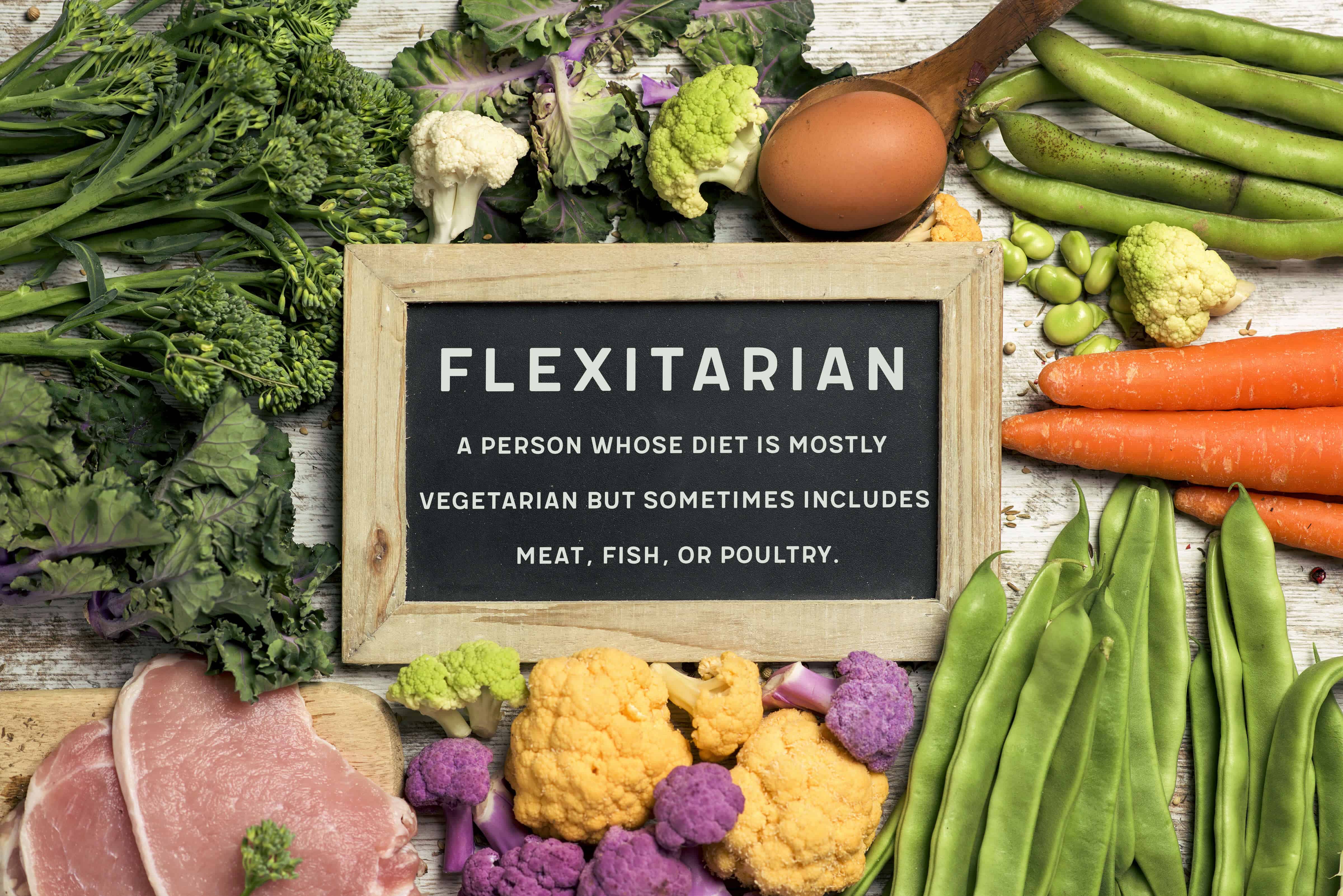 A new piece of research, conducted by OnePoll, found that when examining the habits of 2,000 Americans, one in three consumers in the US now considers themselves a flexitarian, and say that they consume plant-based meals at least once a day, amounting to on average four plant-based meals every week.

The study, carried out in conjunction with So Delicious Dairy Free, found that 52 percent of Americans are exchanging meat for plant-based ingredients every day, and are open to the idea of vegan food. 18 percent class themselves as vegetarian and five percent have experimented with veganism, while 31 percent were said to identify permanently as flexitarians.

The results showed that, on average, Americans try plant-based living around six times in their life, and the average timespan was found to be 37 consecutive vegan meals. On average they consume two vegan meals, two pescatarian, three vegetarian, three paleo, three gluten-free, and three dairy-free meals in a typical week.

“Living and enjoying a plant-based lifestyle is easier than ever before,” said Lauren Start, Senior Brand Manager for So Delicious Dairy Free “Enjoying a dairy-free lifestyle can be just that – enjoyable. The study shows an interest in a flexitarian lifestyle and in plant-based food. As that interest continues to grow, so will the demand for delicious treats that align with these different eating lifestyles.”